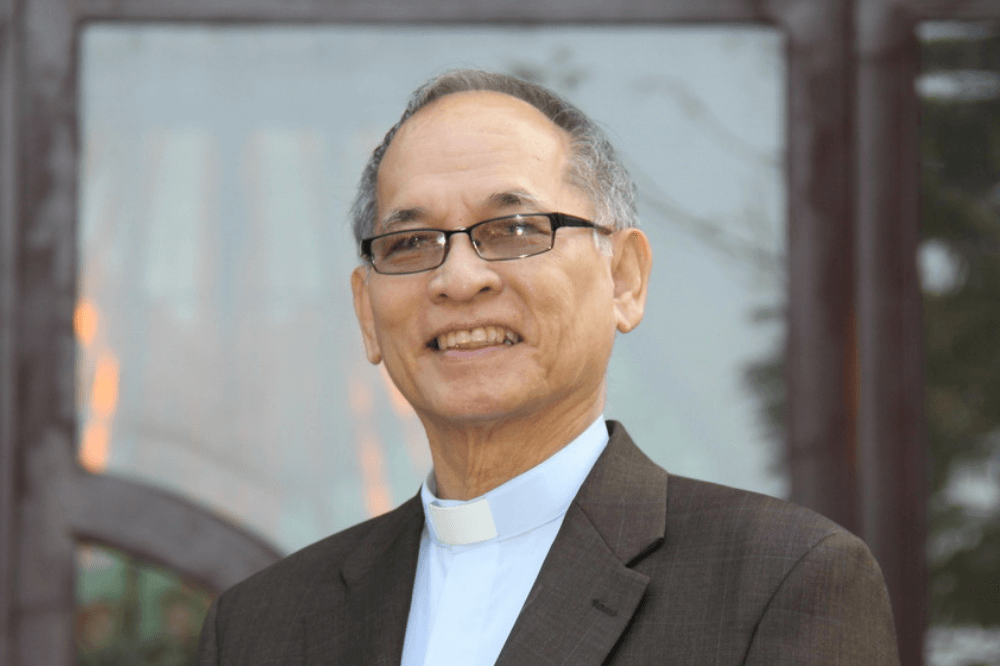 Father Nghiem attended Chanc-Phuoc-Tu, Pioxu and Saint Sulpice in Hue seminaries. On May 20, 1972, he was ordained a priest by Most Reverend Peter Pham-Ngoc-Chi in Bui-Thai, Saigon.

Father Nghiem’s funeral will be held in Florida with the burial in California.

On Saturday, Sept. 26, 2020 at 7 p.m., at Our Lady of La-Vang Parish, there will be the praying of the rosary and sharing of memories of Father Peter.

May Father Nghiem now rest in eternal peace. Please remember him in your prayers. 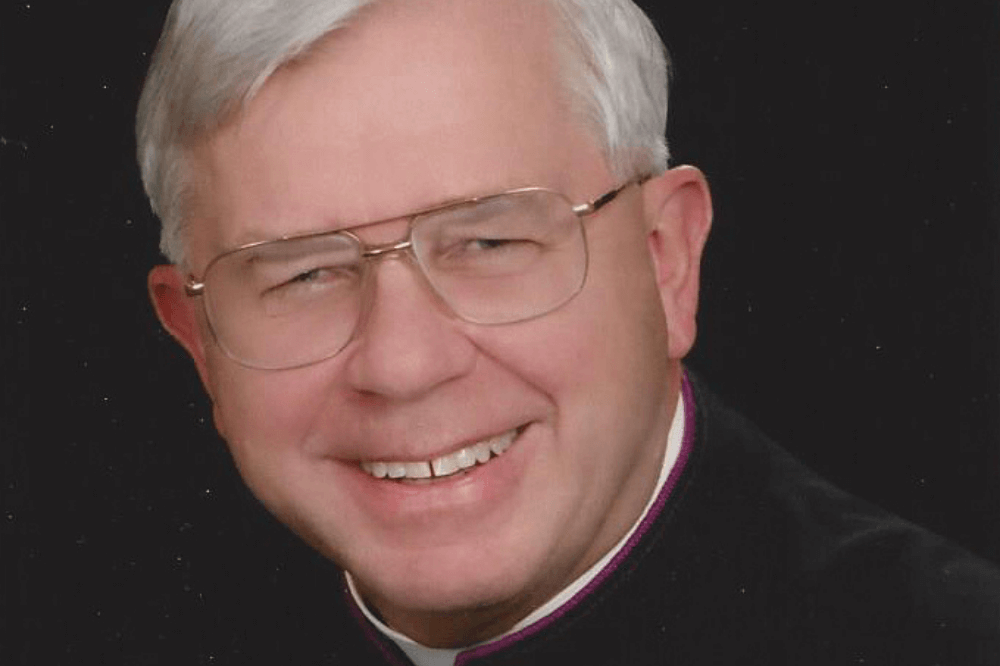 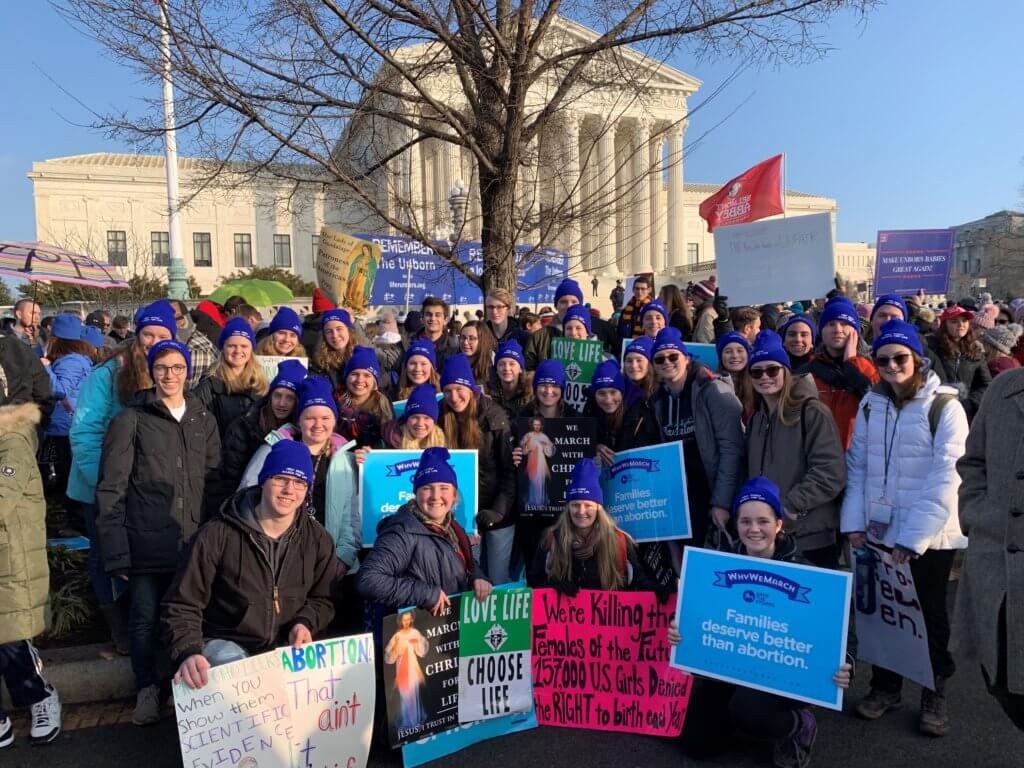 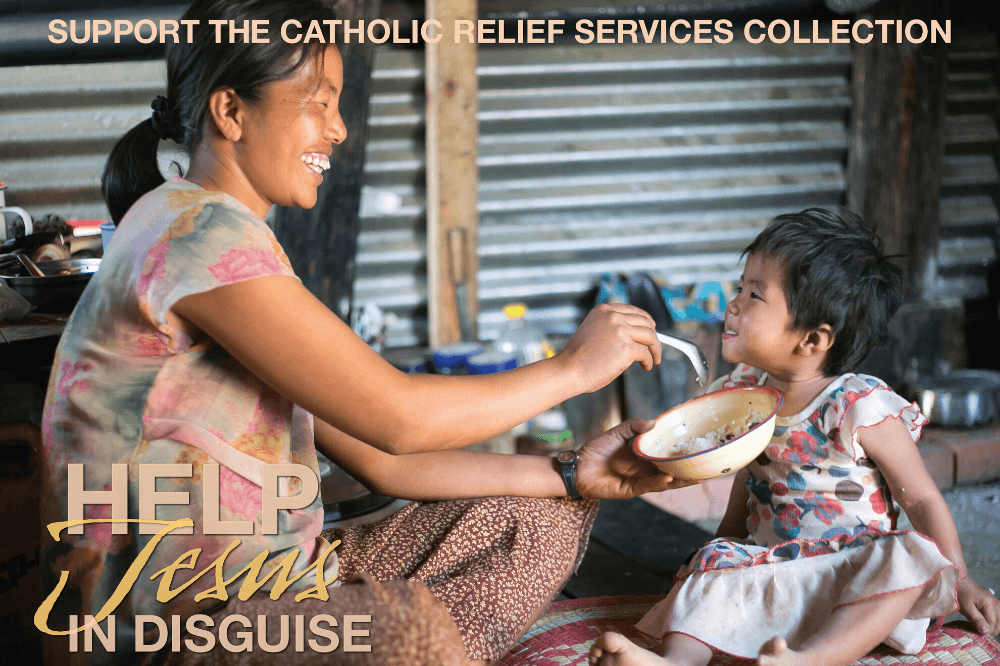