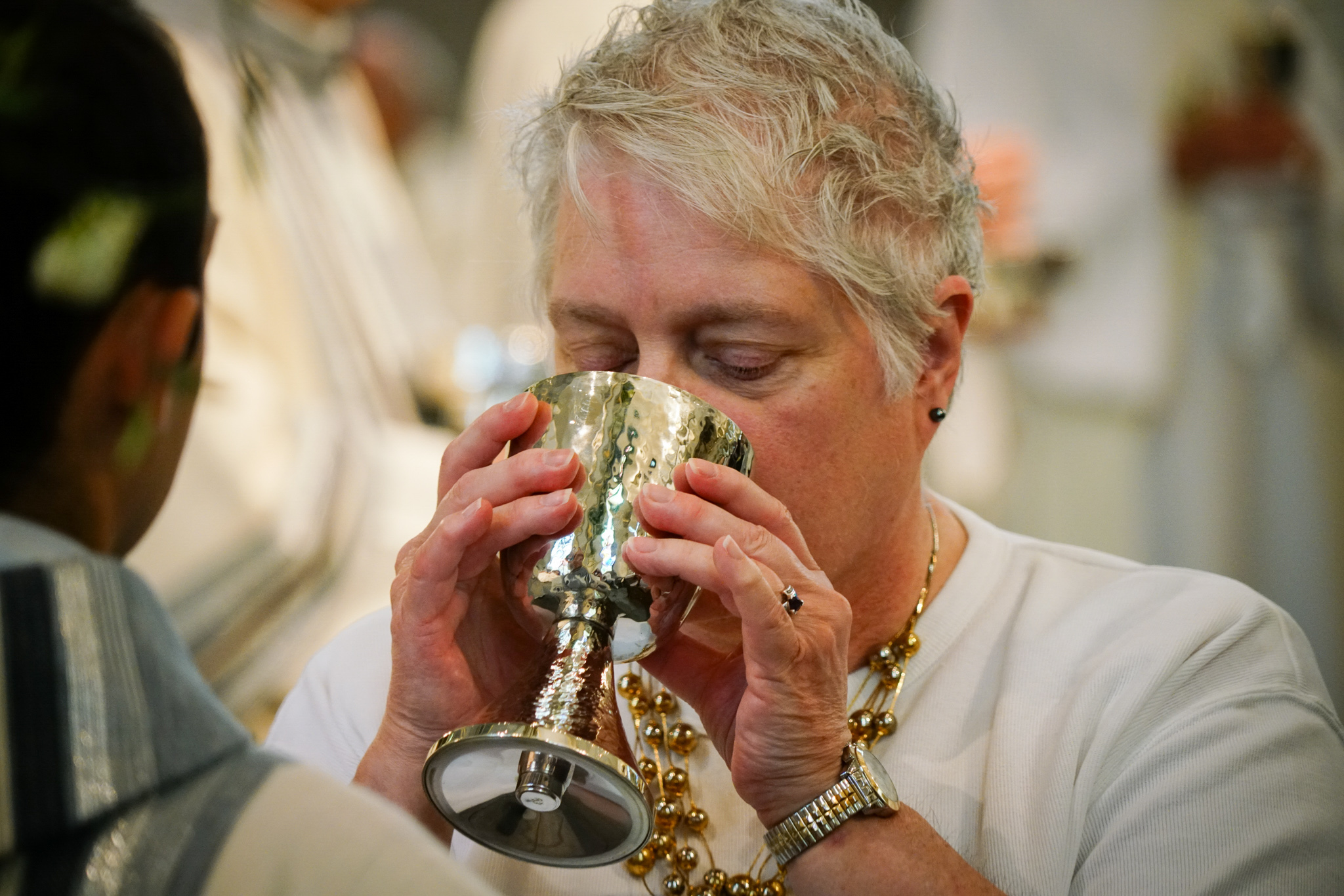 The Roman Catholic Diocese of Grand Rapids was established on May 19, 1882. Today, led by Most Reverend David J. Walkowiak, the 175,114 Catholics who call the diocese home are witnesses to the mission of Jesus Christ.

Our 80 parishes, 31 Catholic schools, and numerous ministries are places where people come to know, love, and serve the Lord through participation in the sacraments, the study of sacred Scripture, care of the poor and vulnerable; prayer, education, and social activities. These communities of faith give witness to the presence of the living God in our lives and his great gift of salvation through his son Jesus. Within our parishes and schools we celebrate the rich diversity and cultural heritage that makes us unique while finding a common bond in our universal call of faith.

We welcome believers of all ages, races, cultural backgrounds, socio-economic statuses, and education. Mass is celebrated in the Diocese of Grand Rapids in many languages including English, Spanish, and Vietnamese.

Map of the diocese by deanery

Click here to learn more about the Catholic Church. 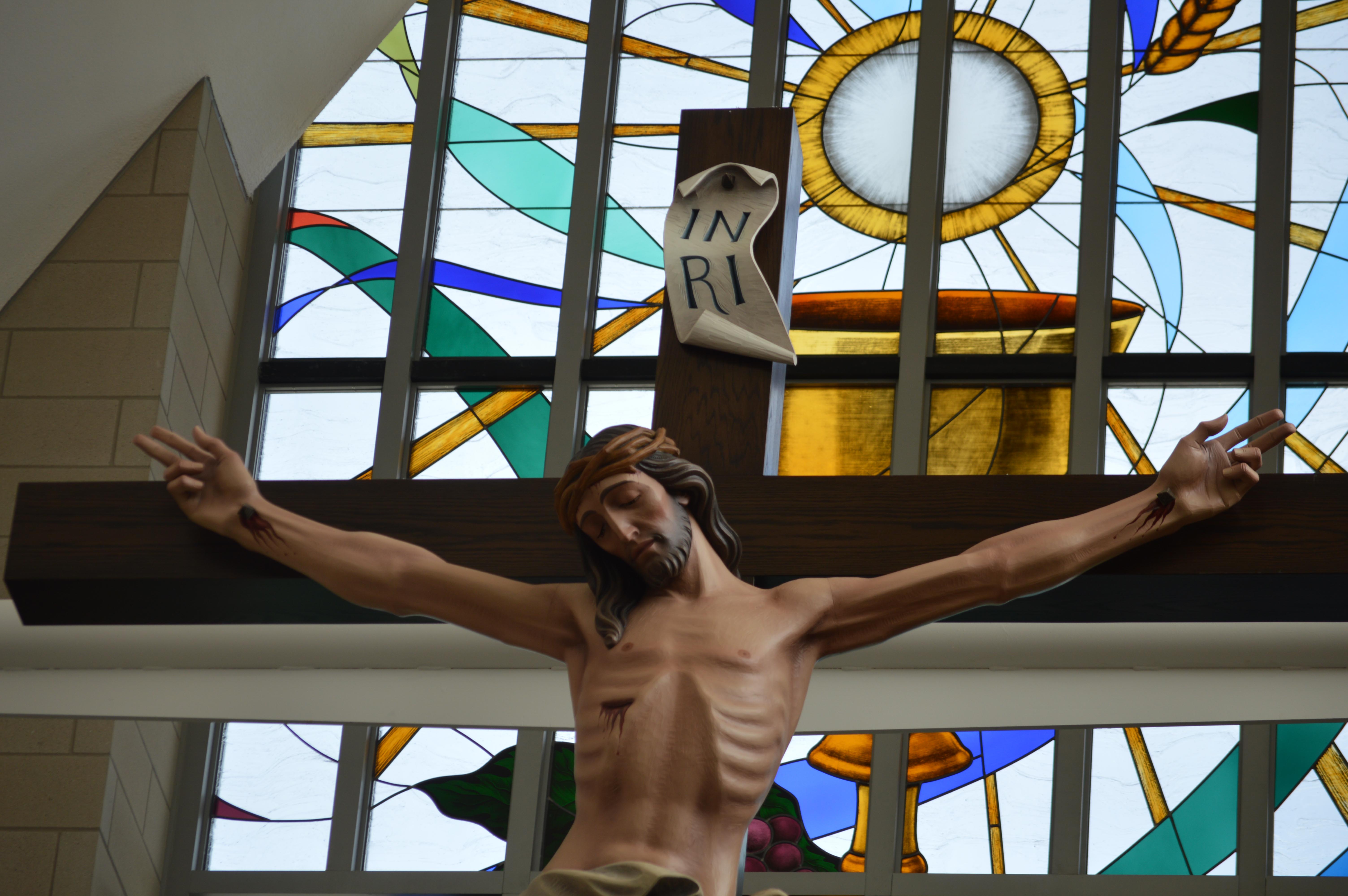 As Roman Catholic Christians of the Grand Rapids Diocese, we are committed to the Gospel of Jesus Christ. We proclaim the Gospel with fidelity to the Sacred Scriptures and the teachings of the Church. We aim to live Christ’s Gospel in union with our Holy Father the Pope, the bishop of Rome. We do so under the leadership of our bishop, the shepherd of the Catholic community in the 11 counties of West Michigan which constitute the Diocese of Grand Rapids.

We dedicate ourselves to the mission of Jesus by building communities of faith which worship together and welcome the Holy Spirit into our lives. These communities give witness to God’s saving presence among us through the ministries of teaching and healing, of forgiving and reconciling. Through schools and hospitals, in churches, families, and organizations, we seek to bring the truth and justice, the mercy and love, and the great peace of Christ to our society.

The diocesan offices are located at:

Origin:
The Diocese of Grand Rapids was established May 19, 1882.

Area:
The diocese originally consisted of much of the northern and western part of the Lower Peninsula. Since 1971, the diocese comprises 11 counties of Western Michigan: Ionia, Kent, Lake, Mason, Mecosta, Montcalm, Muskegon, Newaygo, Oceana, Osceola, and Ottawa.

View a map of parishes by deanery.

Michigan Dioceses:
The Diocese of Grand Rapids is one of seven dioceses in the State of Michigan. The other six include the Archdiocese of Detroit, and the dioceses of Gaylord, Kalamazoo, Lansing, Marquette, and Saginaw.