Bishop of Cameroon asks Christians to “say yes to life” 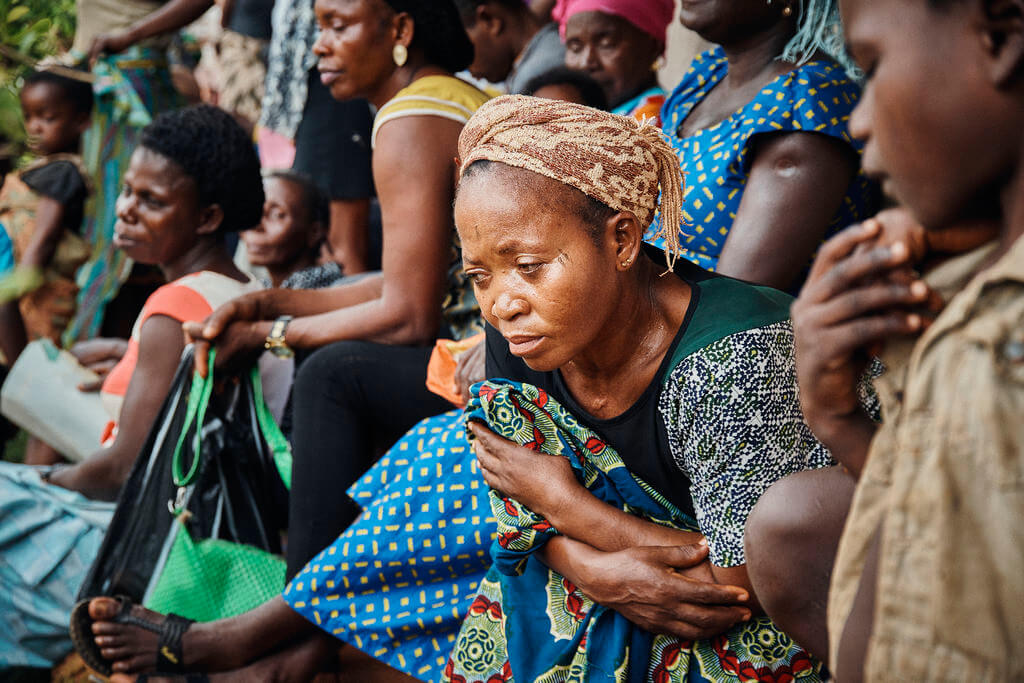 Following a deadly attack on Valentine’s Day, the Bishop of Kumbo, Cameroon called for a “day of prayer and mourning” on Friday, Feb. 21, 2020. Reports say more than three dozen men, including members of Cameroon’s military, violently attacked the village of Ngarbuh in the early morning of Feb. 14 leaving more than 20 people dead, including pregnant women, children, and many more wounded and homeless.

Mgr. George Nkuo, bishop of Kumbo, celebrated a Requiem Mass asking people of faith around the world to come together to pray for villagers who died or were affected by the attack. In his homily the Bishop called on all to say YES to life and NO to death, to exchange fear with faith and to stop the violence.

The National Episcopal Conference of Cameroon recently released a statement:
“In view of this agonizing and tragic situation, we Bishops of Cameroon, deem it necessary to organize a day of prayers throughout the nation for the respect of life and the promotion of the sacredness of human life: ‘You shall not kill’ (Mt 5:21). This day shall give all the faithful and all men and women of good will the opportunity: ‘To launch a vast movement of solidarity and support for the culture of life in favour of the civilization of love against the culture death.'”

According to the United Nations, “This is just the latest deadly incident in western Cameroon where hundreds of thousands of people have been displaced by clashes between security and defense forces and armed separatist groups,” over the last three years. “The crisis has left some 2.3 million people urgently in need of food, shelter and protection – an increase of one million compared a year ago.” Catholic bishops from around the world recently called for Cameroon’s government to participate in peace talks.

Caritas,the charitable arm of the local Church, is assisting in the village. 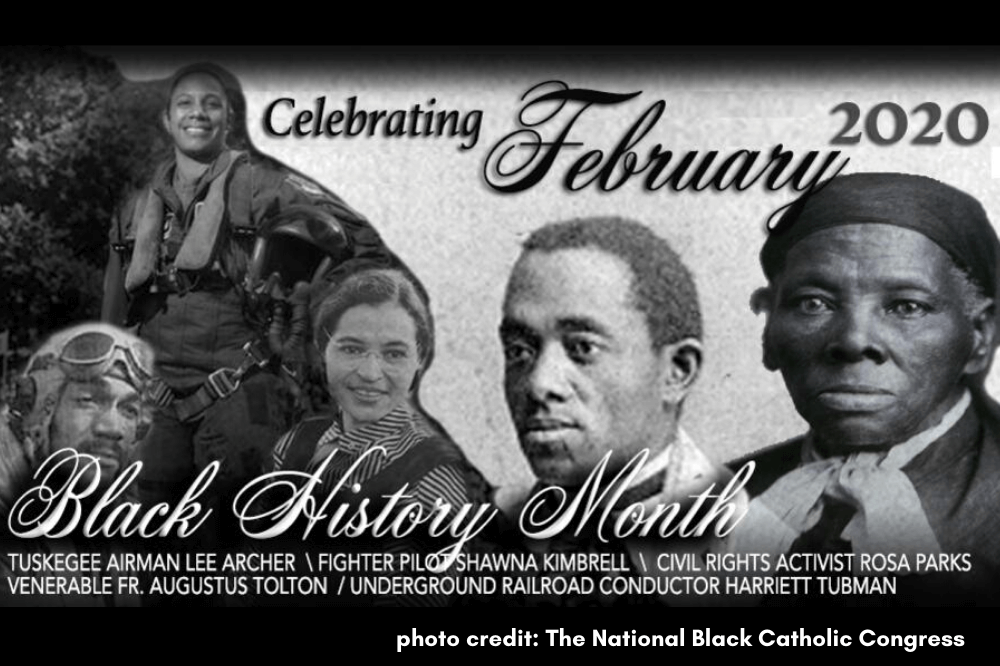 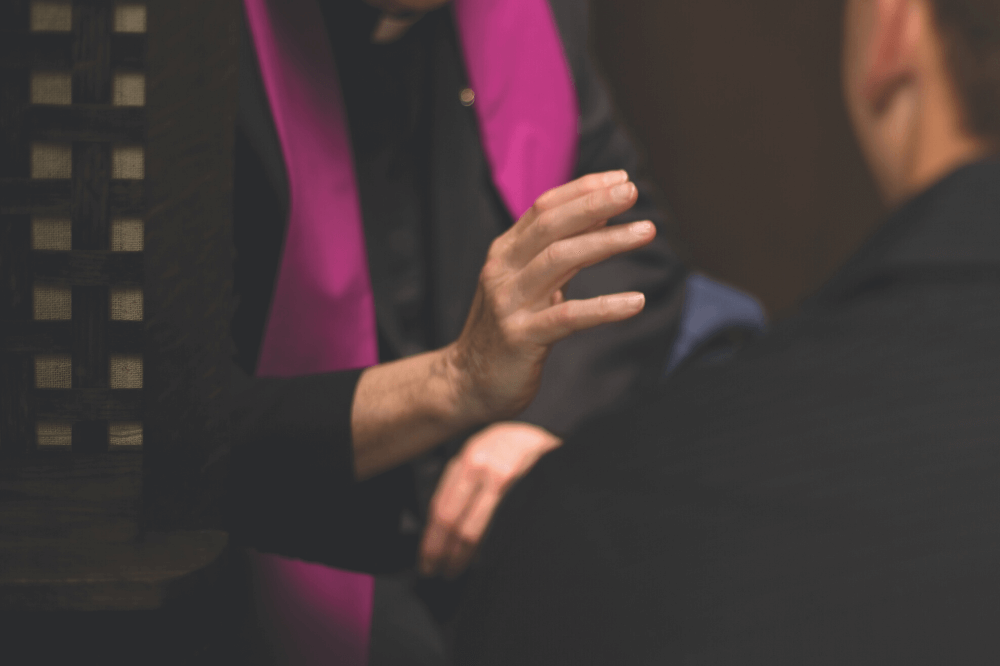 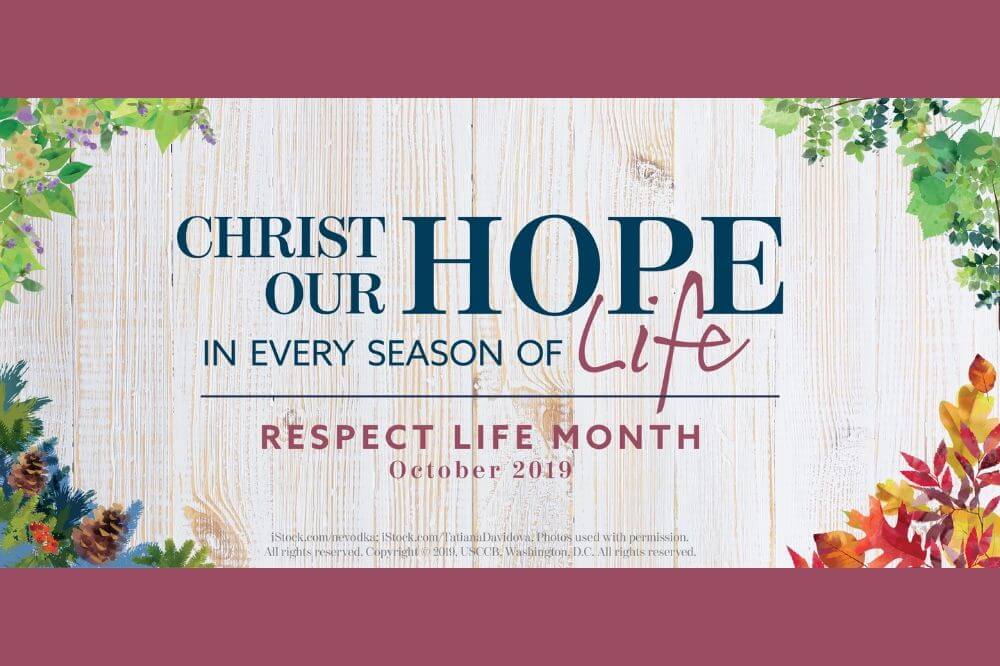