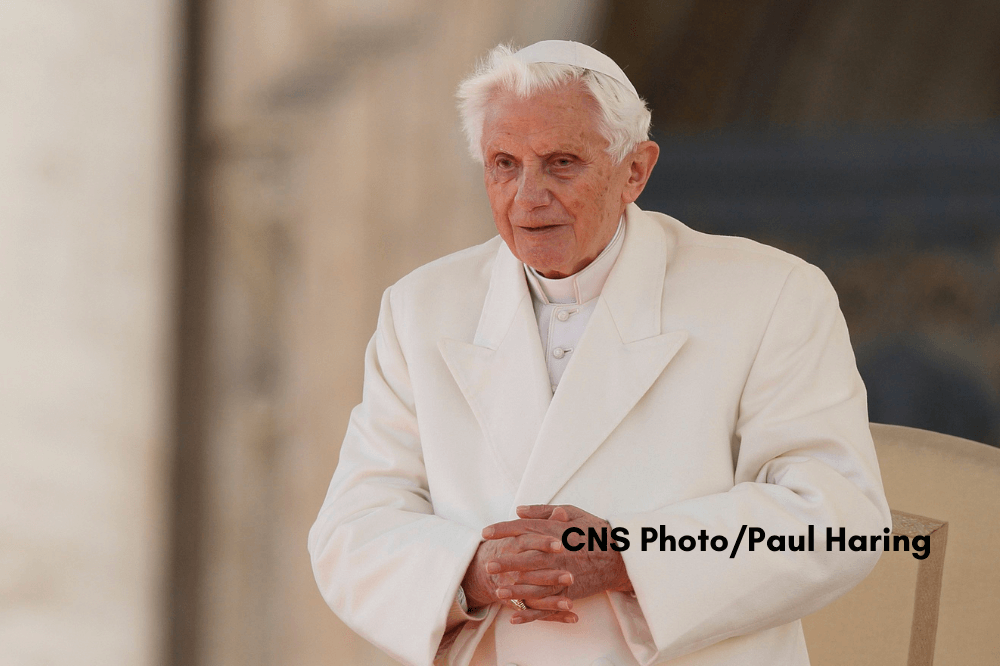 According to Vatican News, on Dec. 28, at the conclusion of his general audience, Pope Francis asked for prayers for Benedict XVI whom he described as being ‘very ill.’

“I would like to ask you all for a special prayer for Pope Emeritus Benedict, who in silence is supporting the Church. Remember him – he is very ill – asking the Lord to console him, and sustain him in this witness of love for the Church, until the end.”

Answering questions put to him by journalists, the Director of the Holy See Press Office, Matteo Bruni, confirmed, “In the last few hours there has been an aggravation of his health due to advancing age.”

He added that the situation “at the moment remains under control,” and that the Pope Emeritus is constantly monitored by doctors.

Read the full article on the Vatican News website. 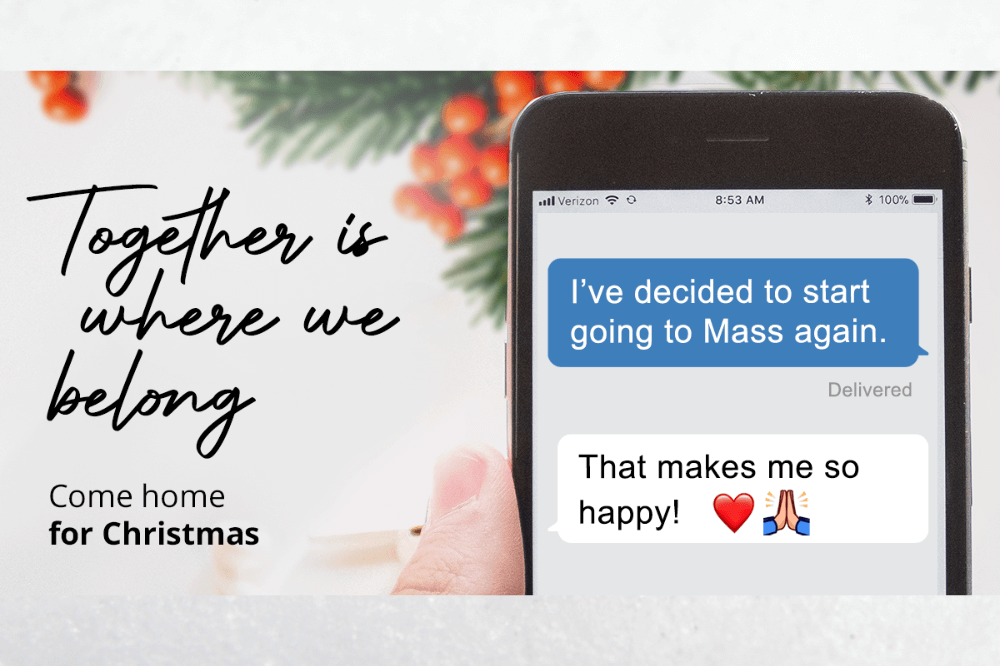 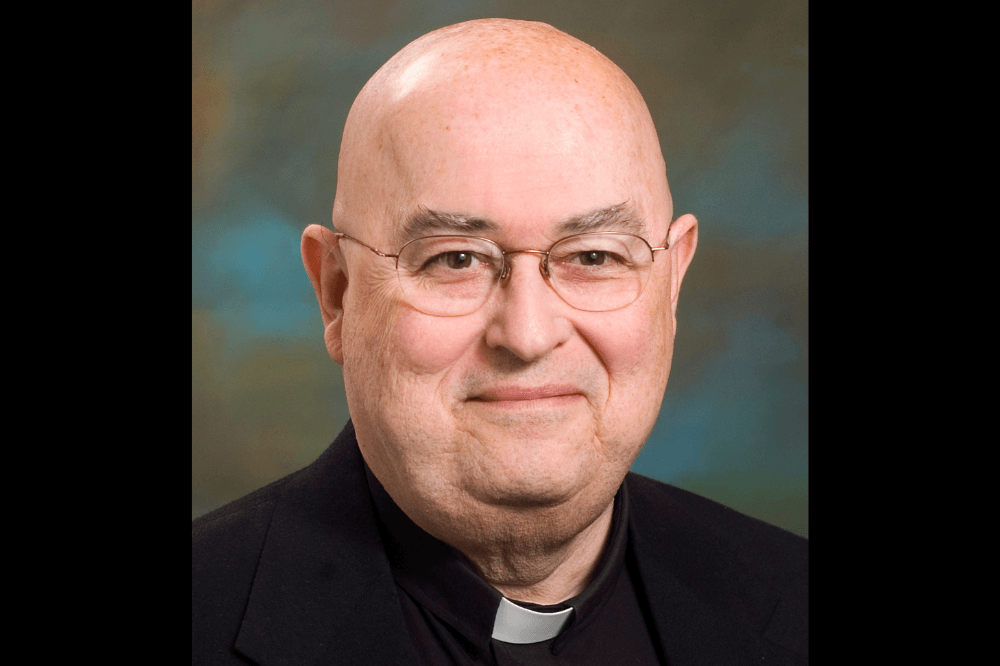 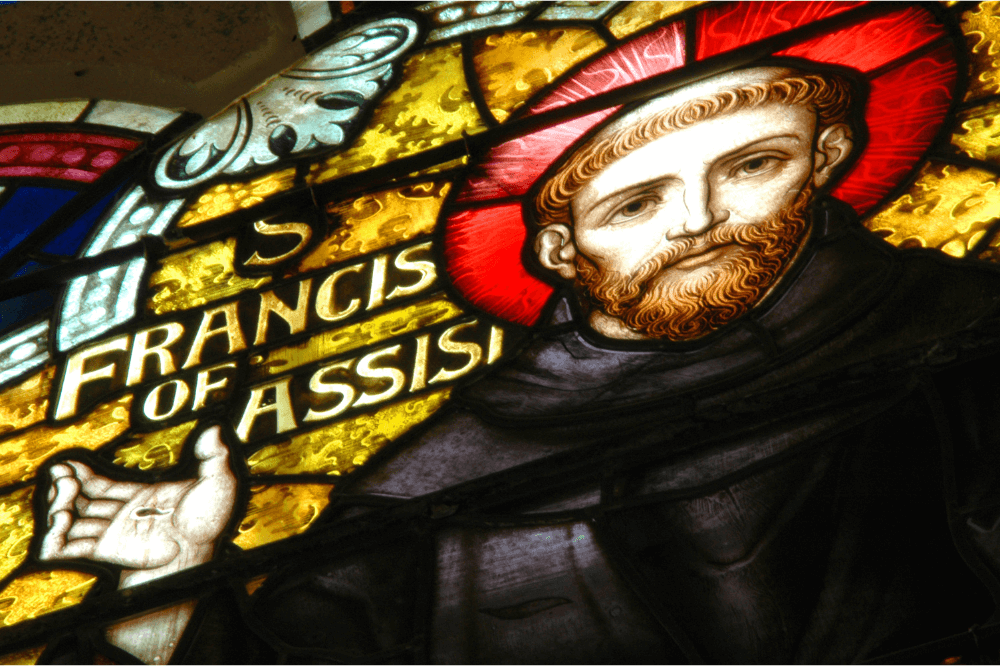 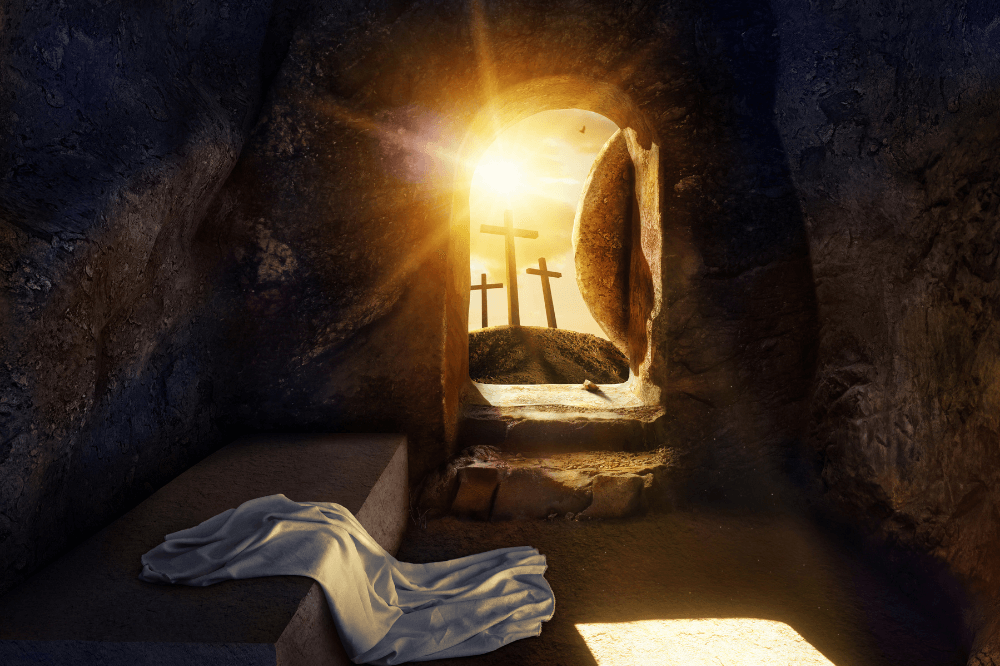