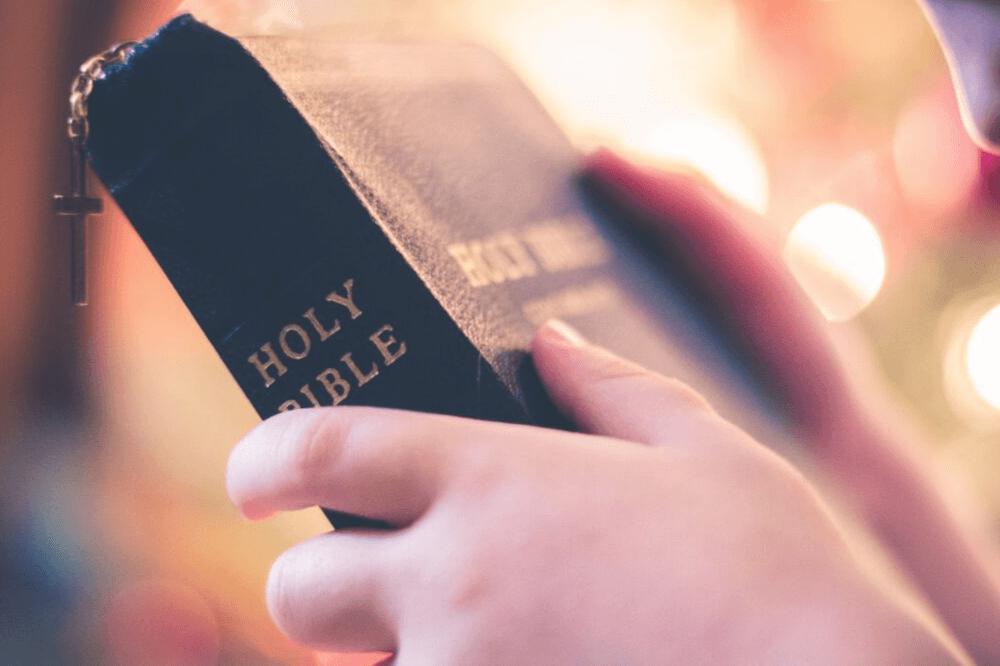 In his latest Apostolic letter motu proprio, Aperuit Illis, issued on Sept. 30, Pope Francis has established the Third Sunday in Ordinary Time as a day devoted to the celebration, study and dissemination of the Word of God. By naming a special Sunday to commemorate the ‘unbreakable bond between sacred Scripture and the Eucharist,’ the pope seeks to remind us that the Word of God is ‘performative’ and that Christians should linger over and study the Word as revealed in sacred Scripture.

The timing of the release of the letter is significant: Sept. 30 is the feast of St. Jerome, a biblical scholar who translated most of the Bible into Latin. This year marks 1,600 years since his death.

The title of the letter, “Aperuit Illis,” is also important. The words are taken from St. Luke’s Gospel (24:45), where the Evangelist describes how the risen Jesus appeared to his disciples, and how “He opened their minds to understand the Scriptures.” 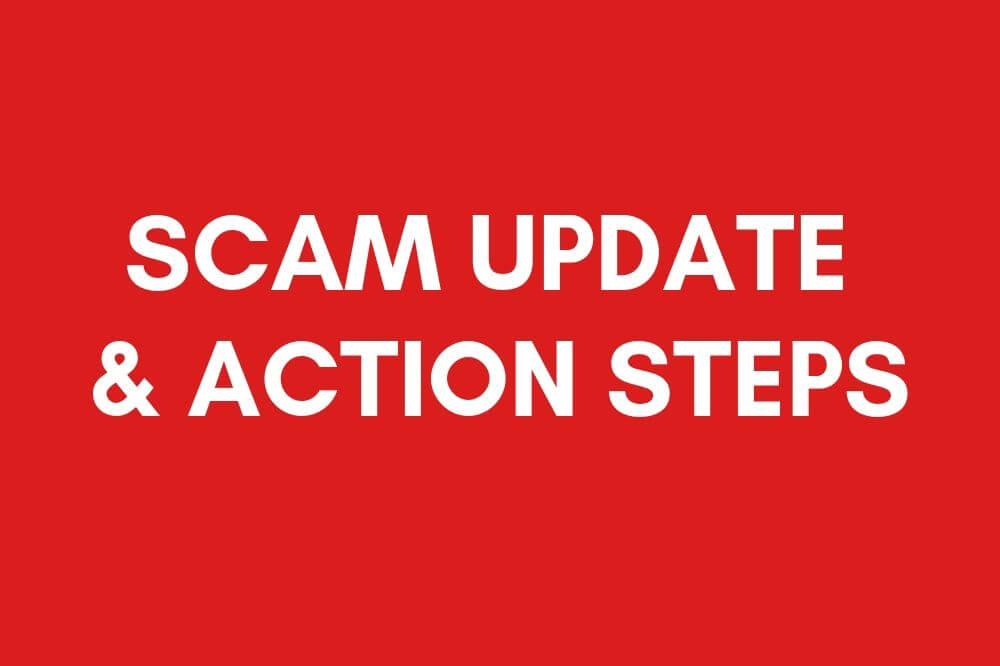 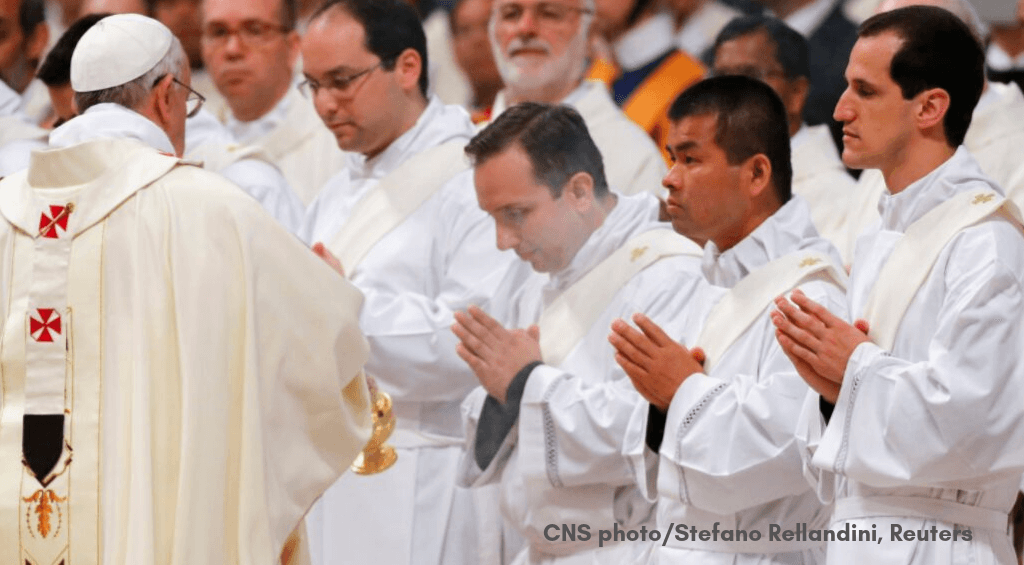 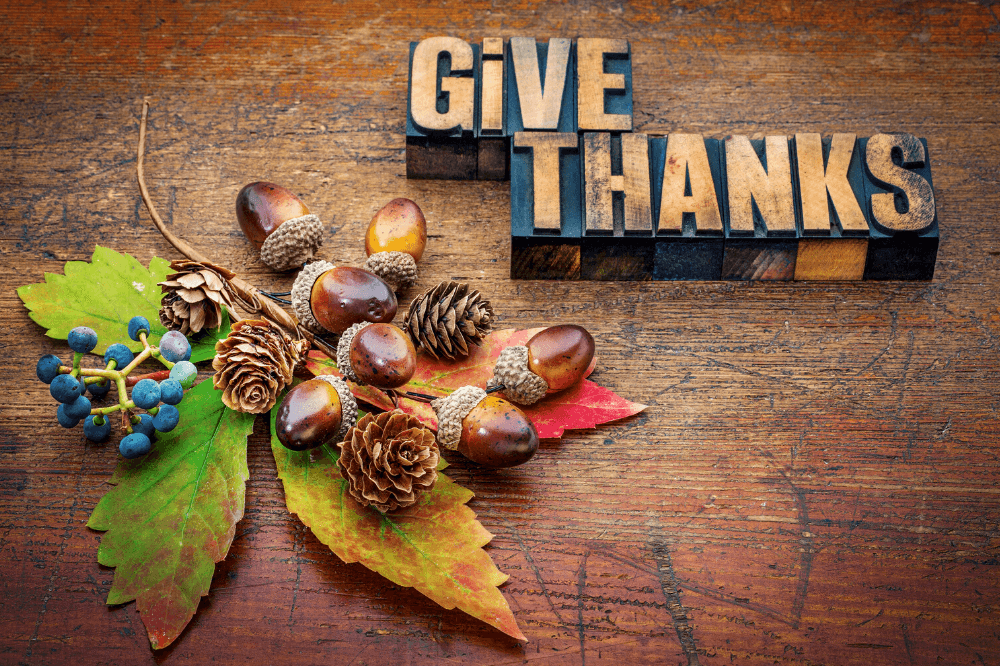 Gratitude is the heart of Thanksgiving Read More