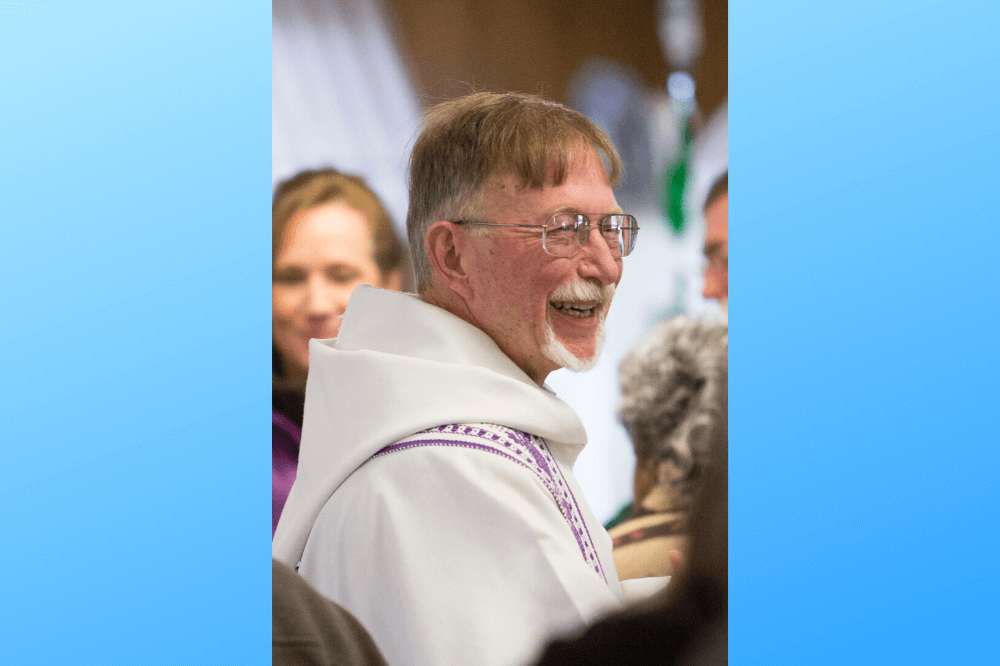 Father Ronald Francis Schneider, age 78, entered eternal life on Saturday, March 7, 2020. He was born in Sparta, Michigan on April 2, 1941, the son of Ivan and Leona (Arends) Schneider. He is survived by siblings Mary Anne (Bob) Benham of Cedar Springs, Bob (Kath) Schneider of Sparta, Steve (Terri) Schneider of Grant, Jane (Joe) Jonaitis of Lansing, Judy (Bob) Dietrich of Grand Ledge, Rita (Joe) Nowak of Rockford; sister-in-law Joan Schneider, and many nieces and nephews. He was preceded in death by his parents, and his brother, Dan Schneider.

He attended high school at St. Joseph Seminary in Grand Rapids and went on to attend Mount St. Mary of the West in Norwood, Ohio, and Assumption Seminary in San Antonio, Texas. He was ordained to the priesthood on June 3, 1967 by Bishop Allen J. Babcock at the Cathedral of Saint Andrew.

May Father Schneider rest in eternal peace and enjoy the fullness of the glory of the Lord he served. Please remember him in your prayers. 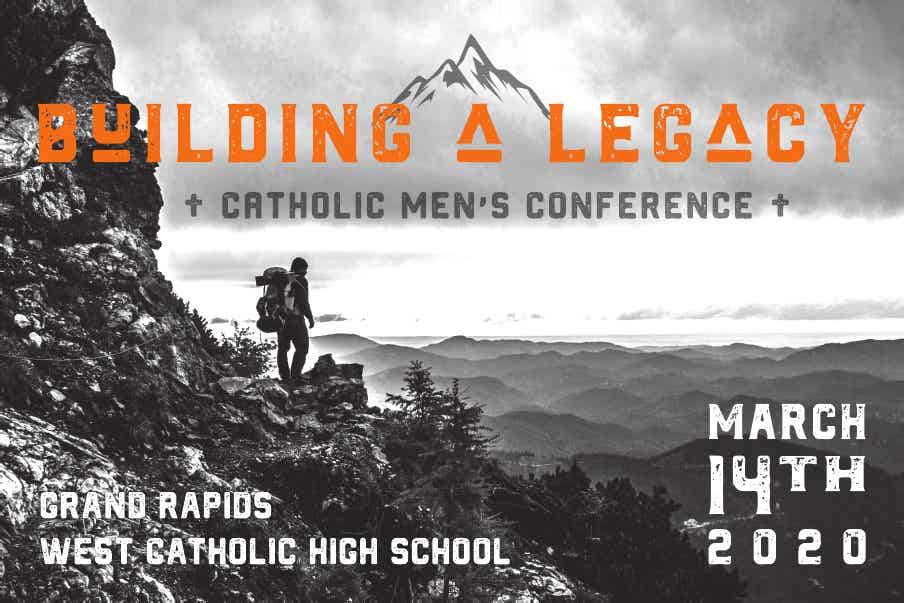 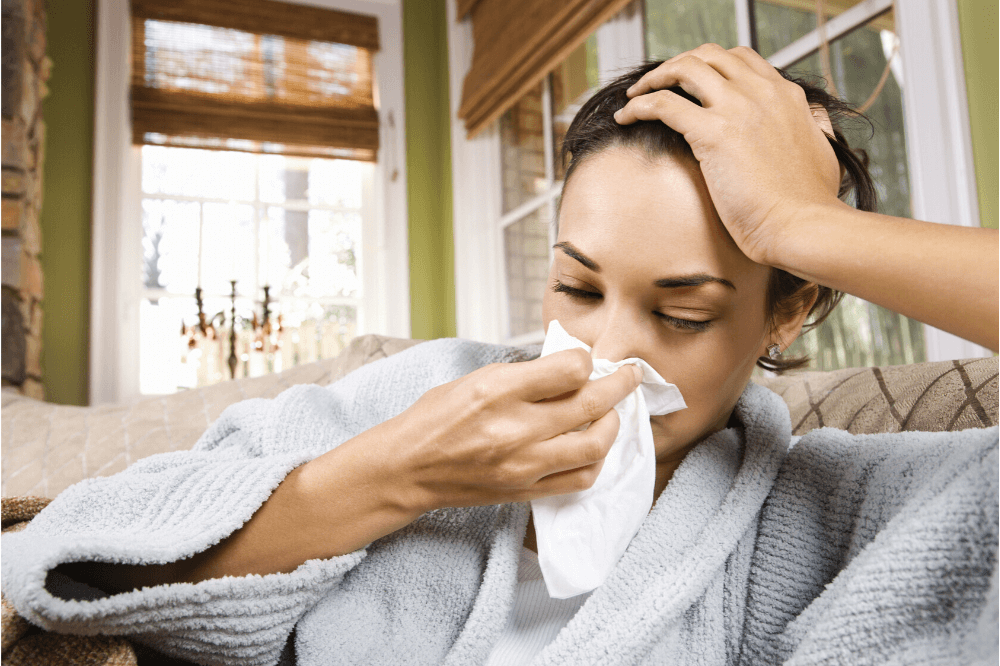 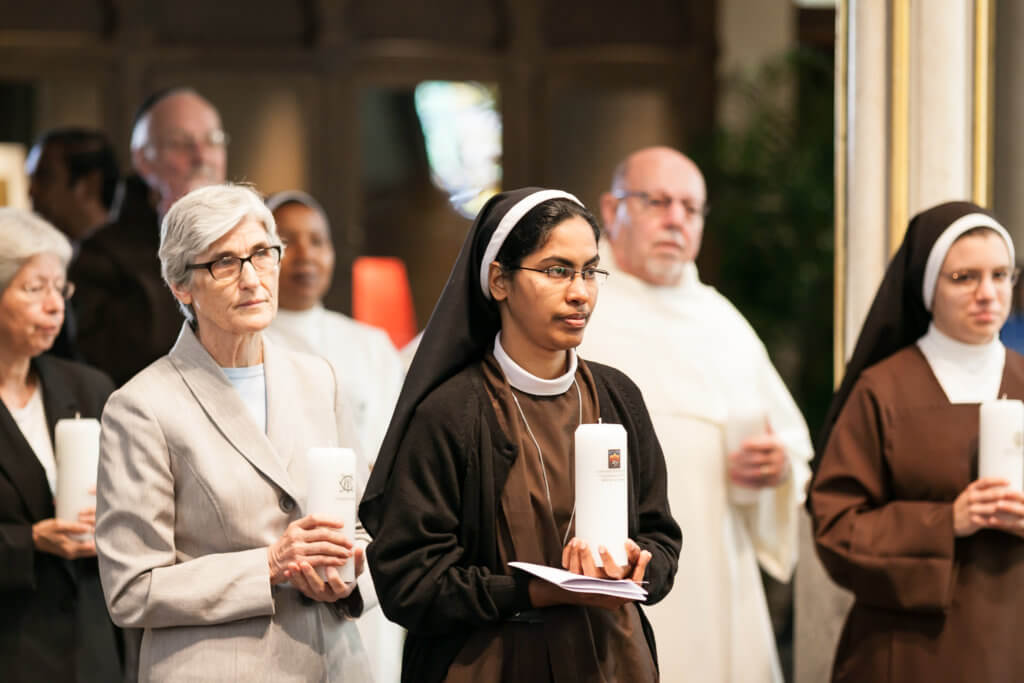 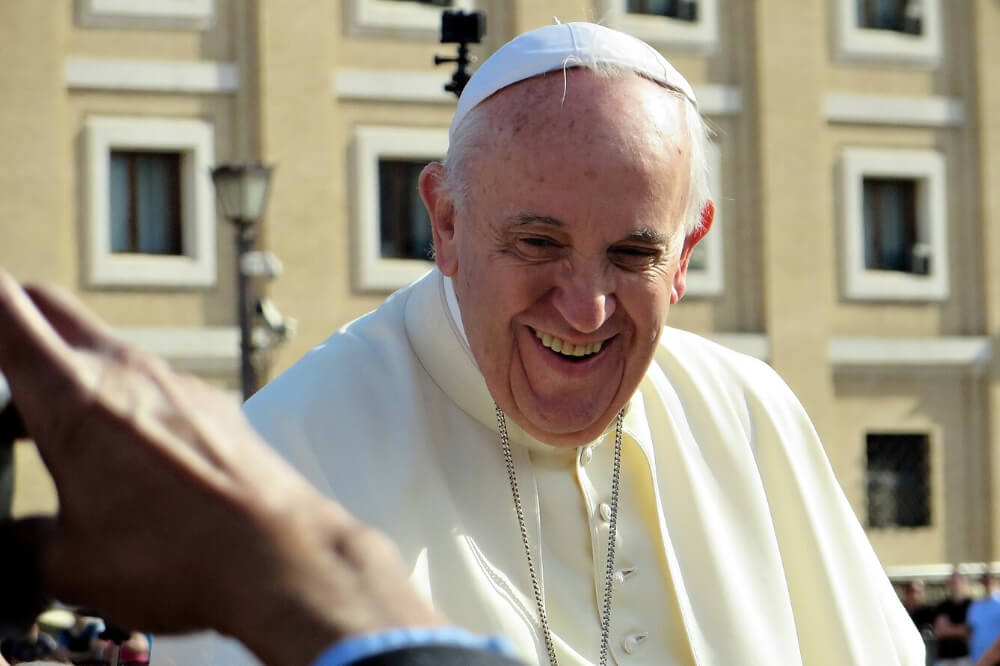 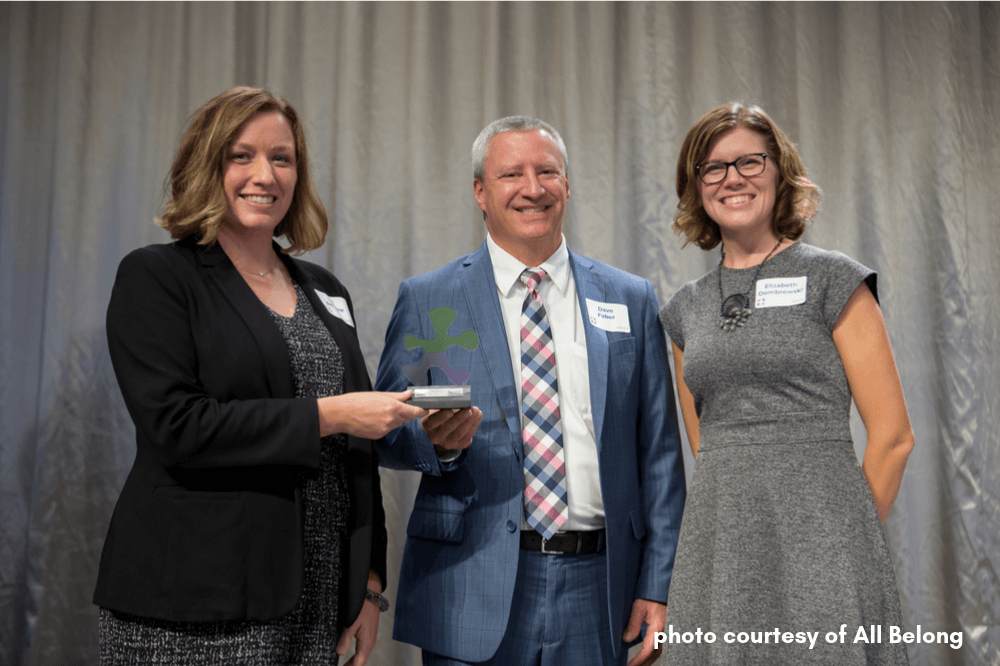