Bishop Walkowiak is happy to announce that Greg Deja, principal/CEO of Catholic Central High School in Grand Rapids, is the new executive director of The Catholic Foundation of West Michigan, and Erinn Hill is The Foundation’s new stewardship officer.

In his role as director, Greg will build a team of professionals to bring The Foundation into alignment with the new strategic plan approved in early May by The Foundation’s trustees and advisory board. The plan outlines steps to rebrand and grow The Foundation and its offerings over the next three years (2020-2022). Greg was responsible for leading the development efforts of Catholic Central’s $10 million Greatest Gift Campaign and the $9.2 million CAT athletic center renovation during his time as principal/CEO.

In her role as stewardship officer, Erinn will be responsible for building relationships with donors and Catholic ministries along with designing engagement experiences that occur once generosity has been offered to The Foundation. Erinn currently works as the development officer for McLaren Northern Michigan Foundation in Petoskey.

The executive director and stewardship officer positions are a result of the new strategic plan for The Foundation and generous gifts to the Our Shepherds – Our Future Capital Campaign. For the past 25 years, The Foundation has been led by Mark Morrow and the staff at the Breton Group. 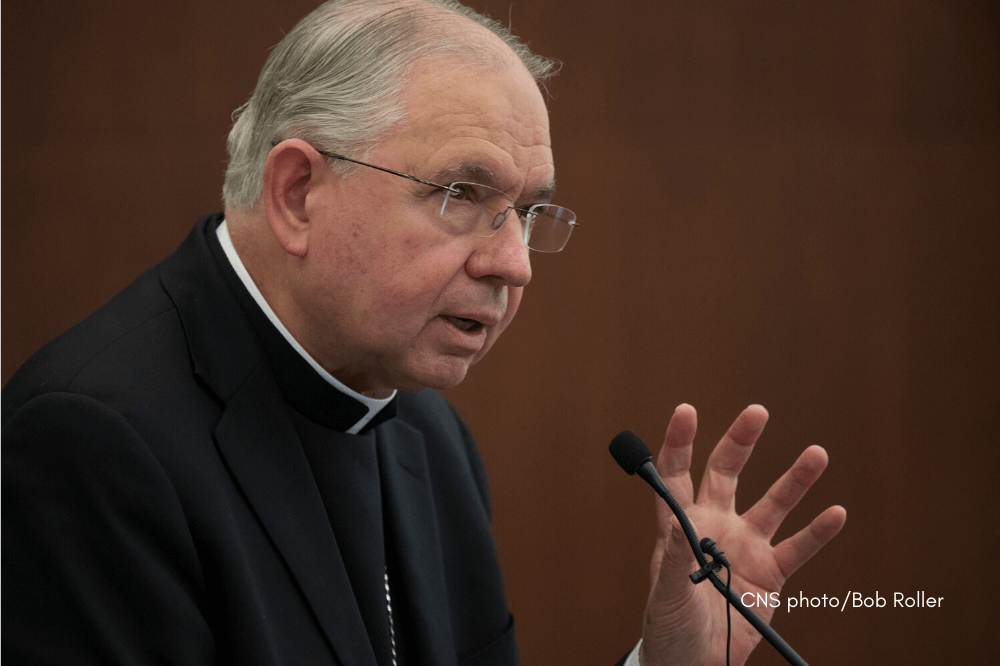 Next Post USCCB President: Brutal killing of George Floyd "a sin that cries out to heaven for justice" 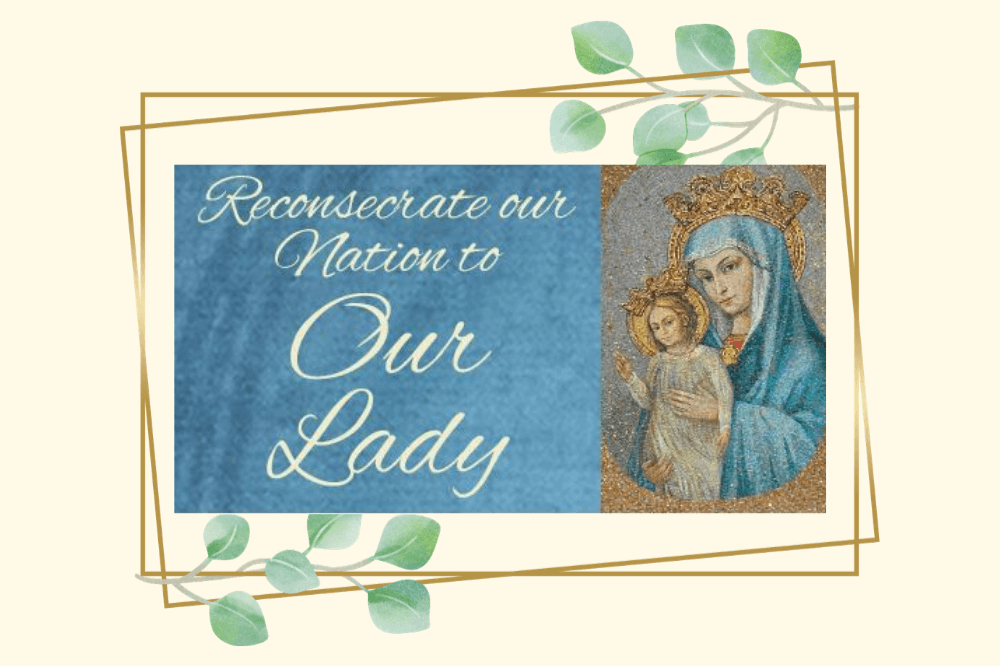 May is the month of Mary and Moms Read More 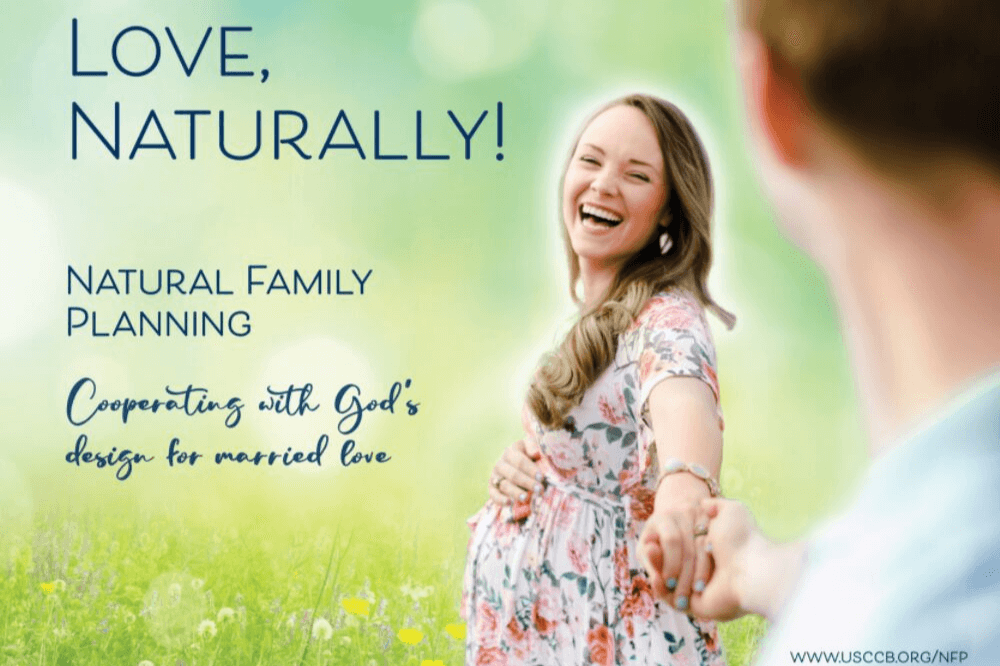