Ahead of Canada visit, Pope asks for prayers, describes trip as a ‘penitential pilgrimage’

VATICAN CITY (CNS) — Asking for prayers ahead of his visit to Canada July 24-29, Pope Francis described the trip as a “penitential pilgrimage” as part of a commitment to healing and reconciliation with the country’s Indigenous people.

“Unfortunately, in Canada, many Christians, including some members of religious institutes, contributed to the policies of cultural assimilation that, in the past, have severely harmed native communities in various ways,” the pope said July 17, referring particularly to the involvement of dioceses and religious orders in running residential schools.

From the 1870s to the 1990s, the Canadian government, usually in partnership with Christian churches, operated a residential school system to which over 150,000 First Nation, Métis and Inuit students were sent. Their language and customs were banned, and they often suffered malnourishment and physical, emotional and sexual abuse.

Addressing pilgrims in St. Peter’s Square after the recitation of the Angelus prayer, Pope Francis said the church’s involvement in the schools was the reason why he met in late March and early April at the Vatican with “representatives of Indigenous peoples, to whom I expressed my sorrow and solidarity for the harm they have suffered.”

“And now I am about to embark on a penitential pilgrimage, which I hope, with God’s grace, will contribute to the journey of healing and reconciliation already undertaken,” the pope said.

With his mobility still limited because of knee trouble, Pope Francis’ itinerary is very light, although he will visit the site of a former residential school, a parish for Indigenous people, a popular pilgrimage site in Edmonton and another in Quebec, and will meet Inuit elders and young people in Iqaluit, Nunavut.

He will celebrate a public Mass July 26 at Commonwealth Stadium in Edmonton and another July 28 at the National Shrine of Sainte-Anne-de-Beaupré outside of Quebec. But the Catholic bishops, who are organizing the visit, are giving priority for places at both liturgies to residential school survivors and other members of the Indigenous communities.

Addressing his “dear brothers and sisters of Canada,” Pope Francis half apologized for not being able to meet everyone. “As you know, I will come among you especially in the name of Jesus to meet and embrace the Indigenous peoples.”

“I thank you in advance for all the work of preparation and for the welcome you will give me,” the pope said. “And I ask you to please accompany me in prayer.”

Read the story on the Catholic News Service website 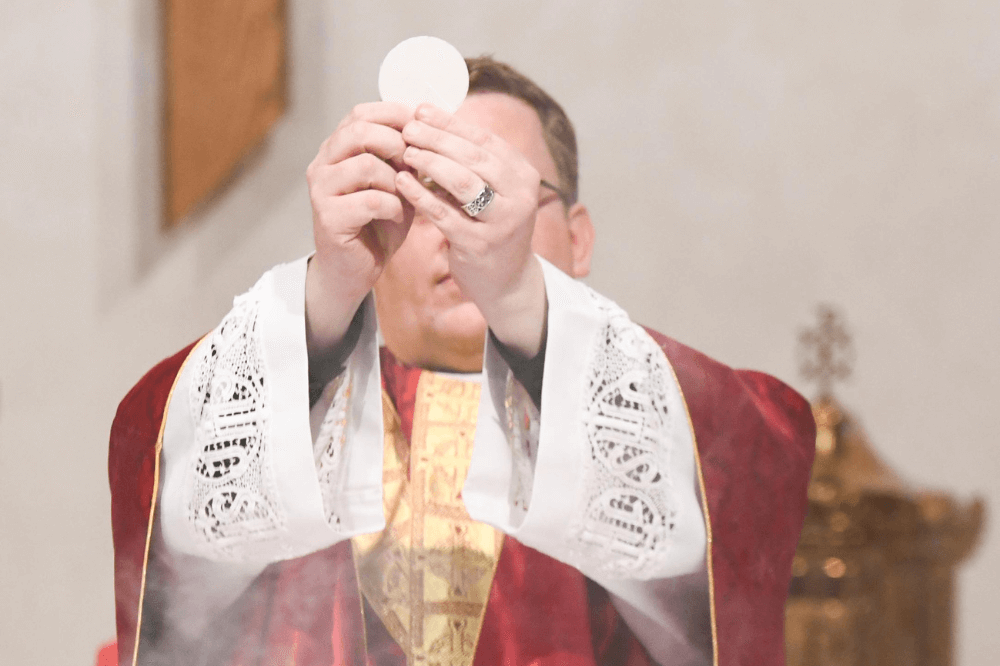 Previous Post Pray for our priests as they begin new assignments 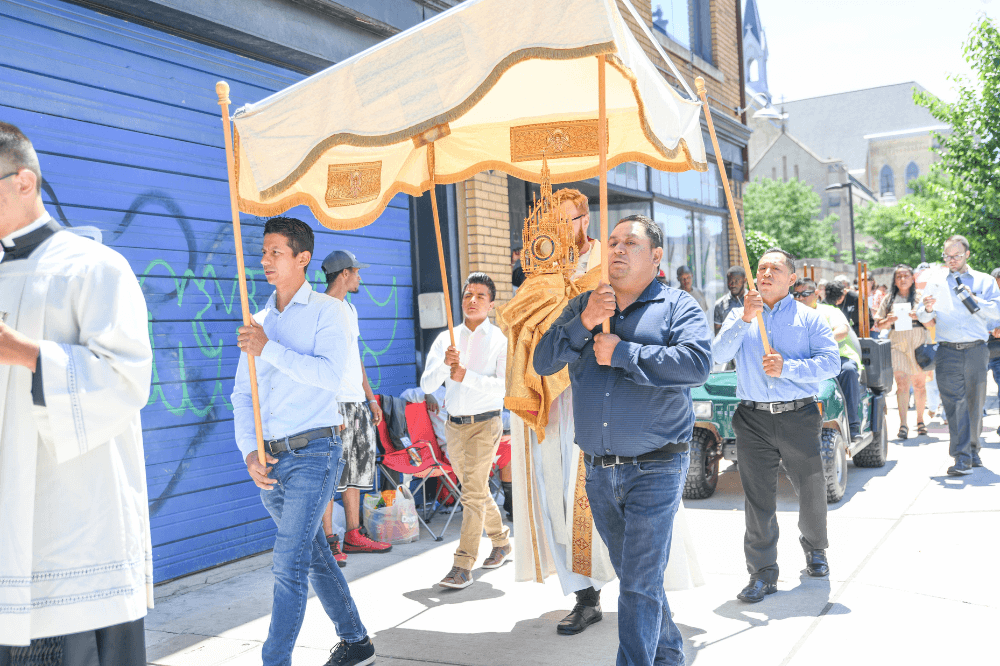 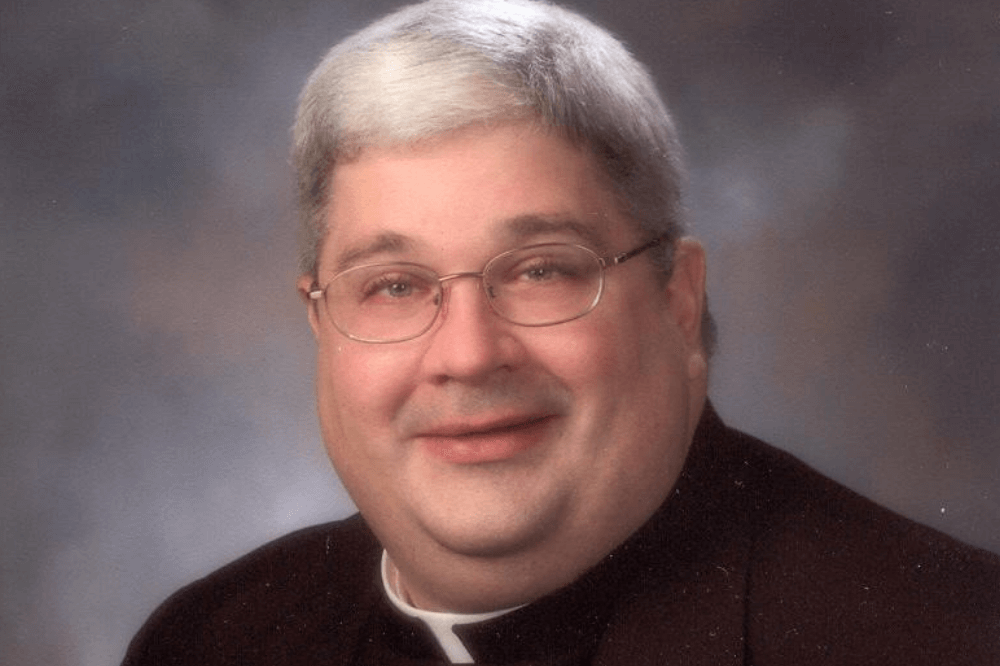 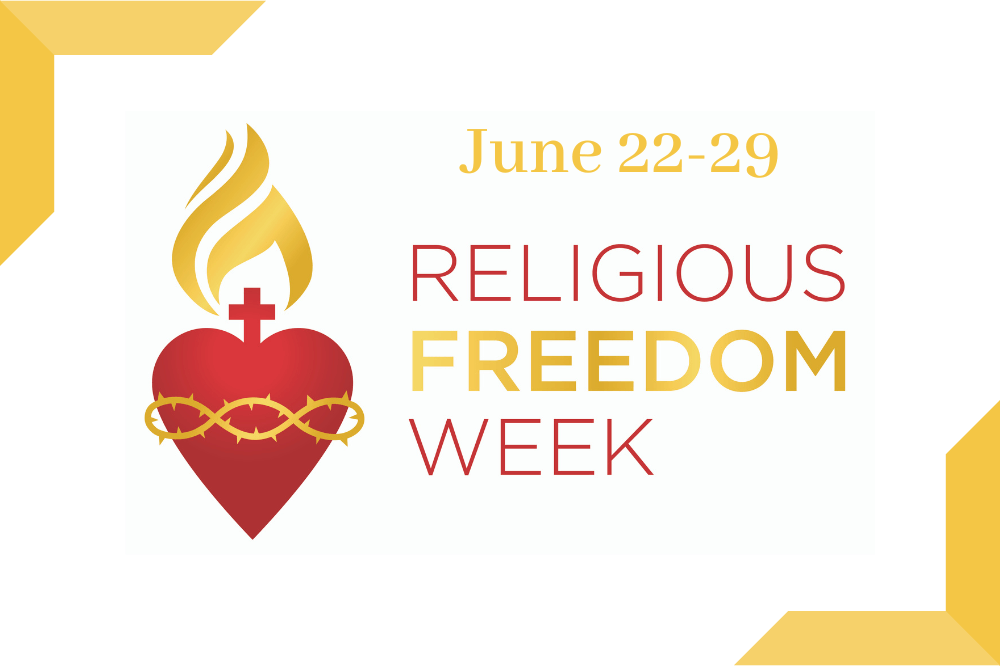 Religious Freedom Week 2022: Life and Dignity for All Read More