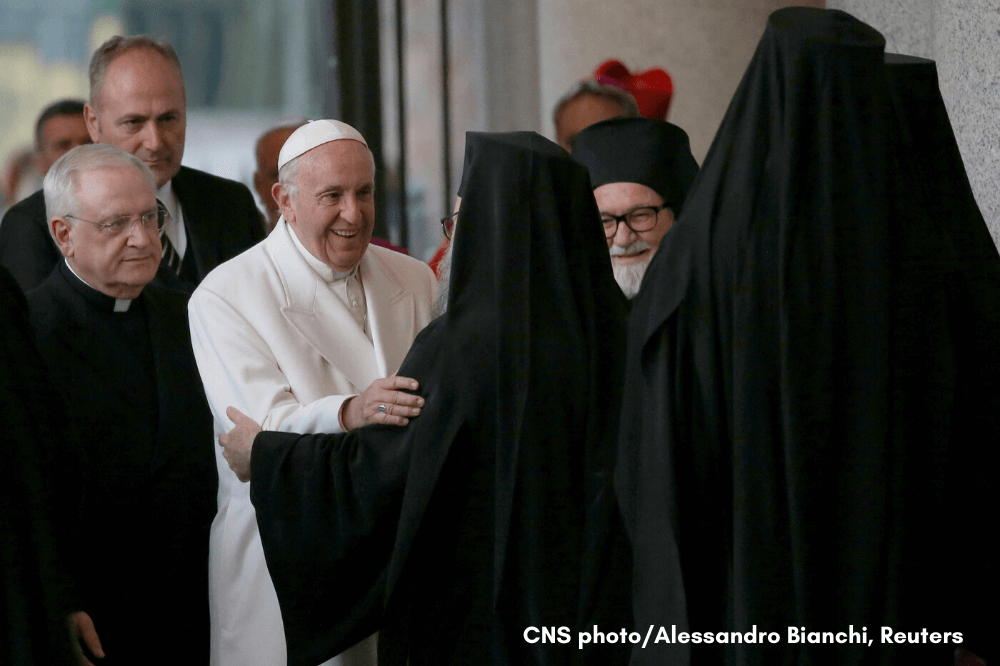 The International Week of Prayer for Christian Unity has a 112-year history in which Christians around the world have taken part in an octave of prayer for visible Christian unity. The Week of Prayer invites the whole Christian community throughout the world to pray in communion with the prayer of Jesus “that they all may be one.” (John 17:21)

The dates of the Week of Prayer, Jan. 18-25, were proposed in 1908 by Paul Wattson to cover the days between the feasts of St. Peter and St. Paul. In the southern hemisphere, where January is a vacation time churches often find other days to celebrate the Week of Prayer, for example around Pentecost (suggested by the Faith and Order movement in 1926).

The theme for 2020 is “They Showed Us Unusual Kindness” (cf. Acts 28:2). The texts for 2020 were prepared by the Christian Churches of Malta and Gozo, together with an international committee comprising representatives of the Pontifical Council for Promoting Christian Unity and the Faith and Order Commission of the World Council of Churches.

Other ways to observe the Week of Prayer from Father René Constanza, CSP, rector/pastor of the Cathedral of Saint Andrew: 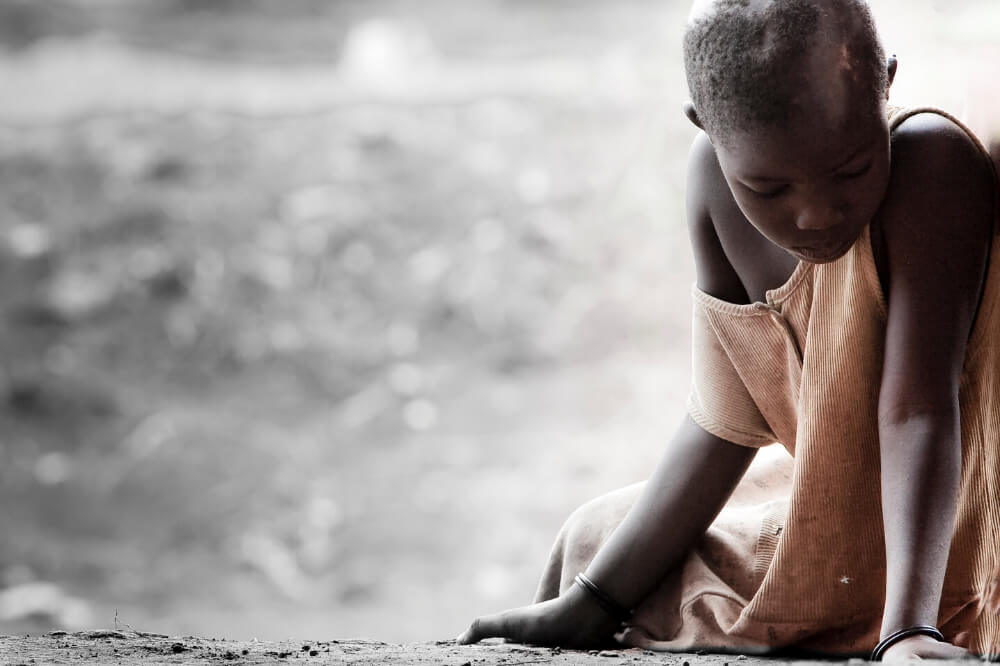 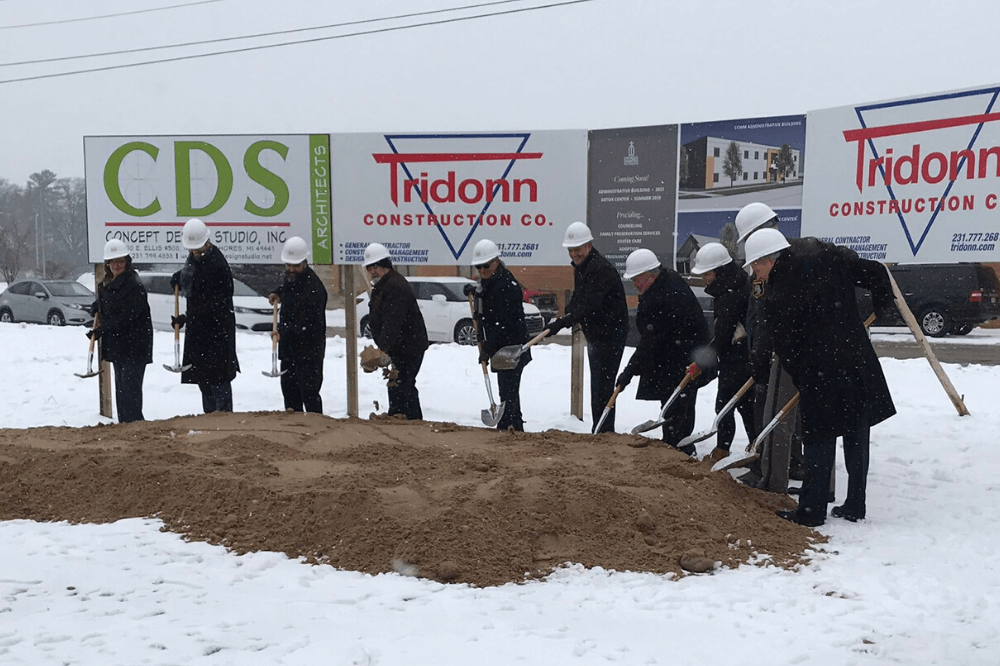 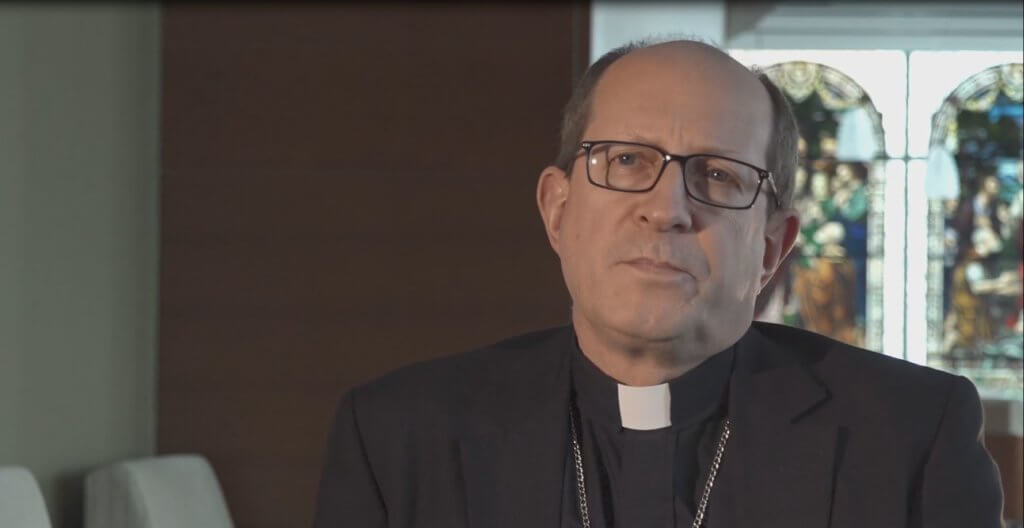