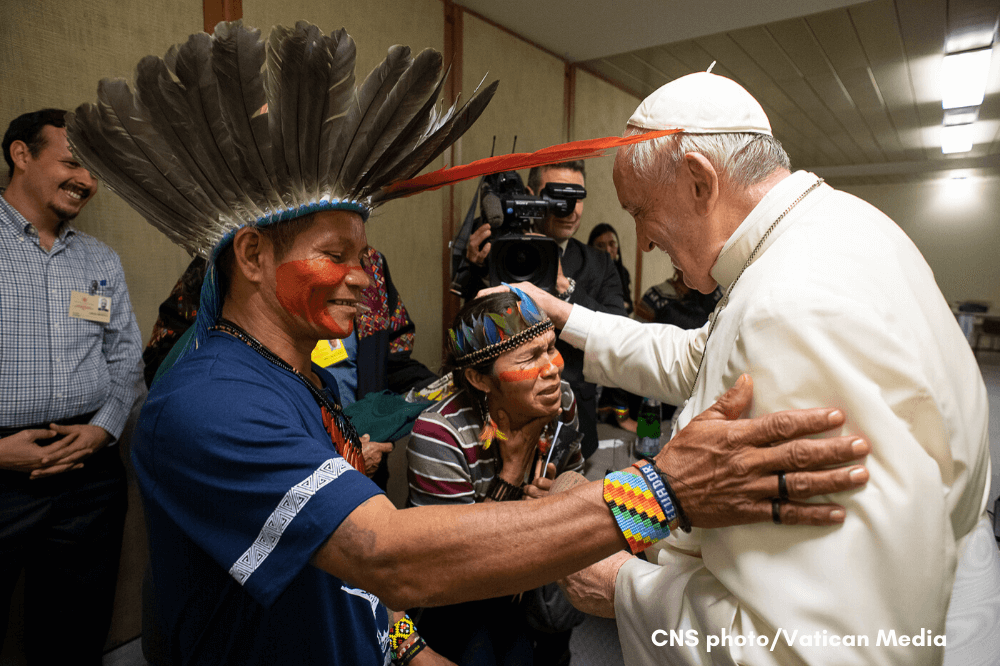 “Querida Amazonia” (Beloved Amazon), Pope Francis’ apostolic exhortation on the Pan-Amazonian Synod, was released Wednesday, Feb. 12. The document is the fruit of the Special Assembly for the Synod of Bishops for the Pan-Amazon Region, called ‘Amazonia: New Paths for the Church and for an Integral Ecology,’ held during October 2019.

In this much anticipated document, the pope did not address the question of allowing for priestly ordination of married men in the Pan-Amazonian region, and also did not mention synod conversations about women ministers. Instead, through this new exhortation, the Holy Father “offers us a hopeful and challenging vision of the future of the Amazon region, one of the earth’s most sensitive and crucial ecosystems, and home to a rich diversity of cultures and peoples,” writes USCCB President Archbishop Gomez. “He also calls all of us in the Americas and throughout the West to examine our ‘style of life’ and to reflect on the consequences that our decisions have for the environment and for the poor.”

The main goal of the Special Synodal Assembly, announced by the pope on Oct. 15, 2017, was “to find new ways for the evangelization of that portion of the People of God, especially the indigenous, often forgotten and without a perspective of a good future, also for the cause of the crisis of the Amazonian forest, lung of fundamental importance for our planet.”

The Pan-Amazon is made up of nine countries: Brazil, Bolivia, Colombia, Ecuador, Peru, Venezuela, Suriname, Guiana and French Guiana. It is a region that is an important source of oxygen for the whole earth, where more than one third of the world’s primary forest reserves are found. It is one of the largest biodiversity reserves on the planet, containing 20% of the not frozen freshwater.

Read the Preparatory Document on the Synod for the Amazon (Vatican, June 2018) 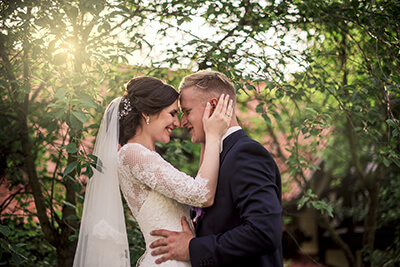 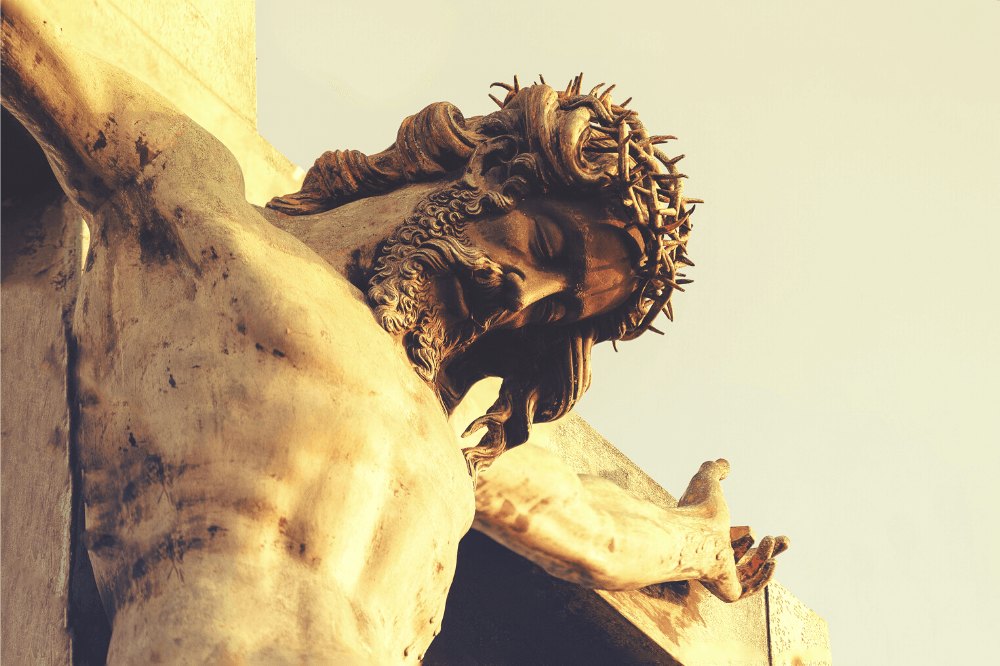 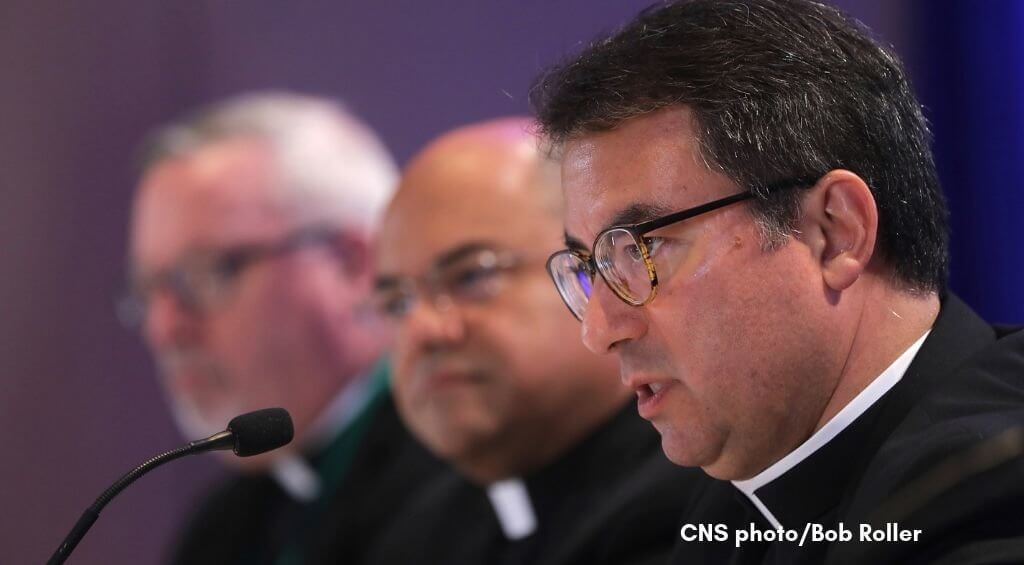