The U.S. Conference of Catholic Bishops’ Secretariat of Child and Youth Protection has released its 2018 Annual Report – Findings and Recommendations on the Implementation of the Charter for the Protection of Children and Young People. The report is based on the audit findings of StoneBridge Business Partners, a specialty consulting firm headquartered in Rochester, New York, which provides forensic, internal, and compliance audit services to leading organizations nation-wide.

The annual report includes a survey on allegations conducted by the Center for Applied Research in the Apostolate (CARA). The 2018 report for audit year July 1, 2017 – June 30, 2018 states that:

Support for victim/survivors and their families

Ongoing work to ensure the safety of children and vulnerable adults

The report also notes the ongoing work of the Church in continuing the call to ensure the safety of children and vulnerable adults. In 2018, over 2.6 million background checks were conducted on Church clerics, employees, and volunteers. In addition, in 2018 over 2.6 million adults and 3.9 million children and youth have also been trained on how to identify the warning signs of abuse and how to report those signs.

Regarding Charter Compliance, the report noted the following:

The Committee on the Protection of Children and Young People continues to emphasize that the audit and maintaining zero-tolerance policies are two important tools in the Church’s broader program of creating a culture of protection and healing that exceeds the requirements of the Charter. This is the sixteenth such report since 2002 when the U.S. Conference of Catholic Bishops approved the Charter for the Protection of Children and Young People, making a promise to protect and a pledge to heal.

The full Annual Report can be found here: http://www.usccb.org/issues-and-action/child-and-youth-protection/child-abuse-prevention/upload/2018-CYP-Annual-Report.pdf
The Charter for the Protection of Children and Young People can be found here: www.usccb.org/charter
Additional diocesan resources for Protecting God’s Children may be viewed at this link. 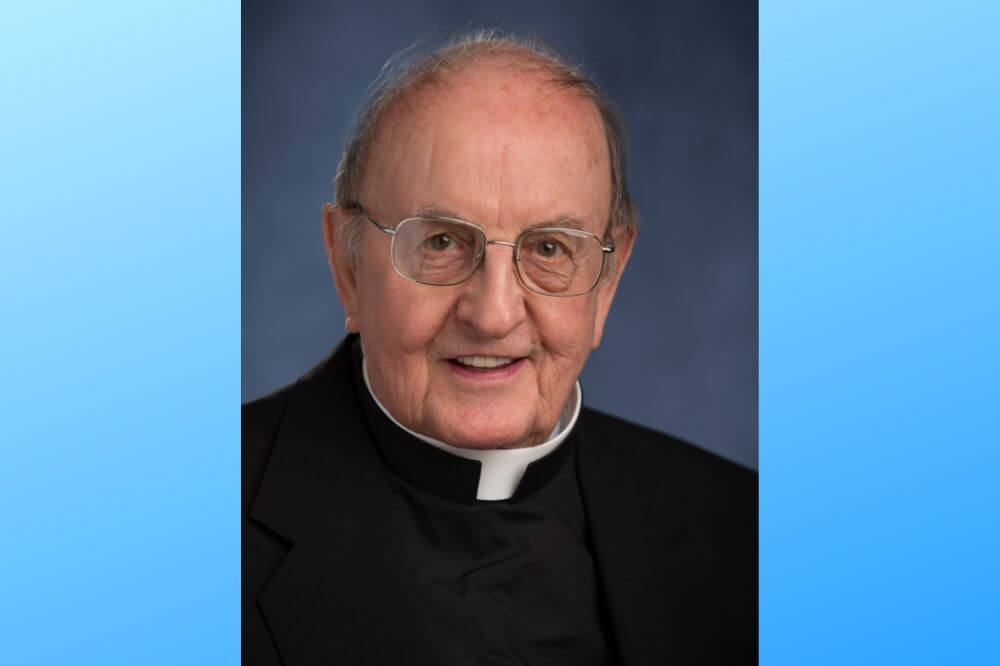 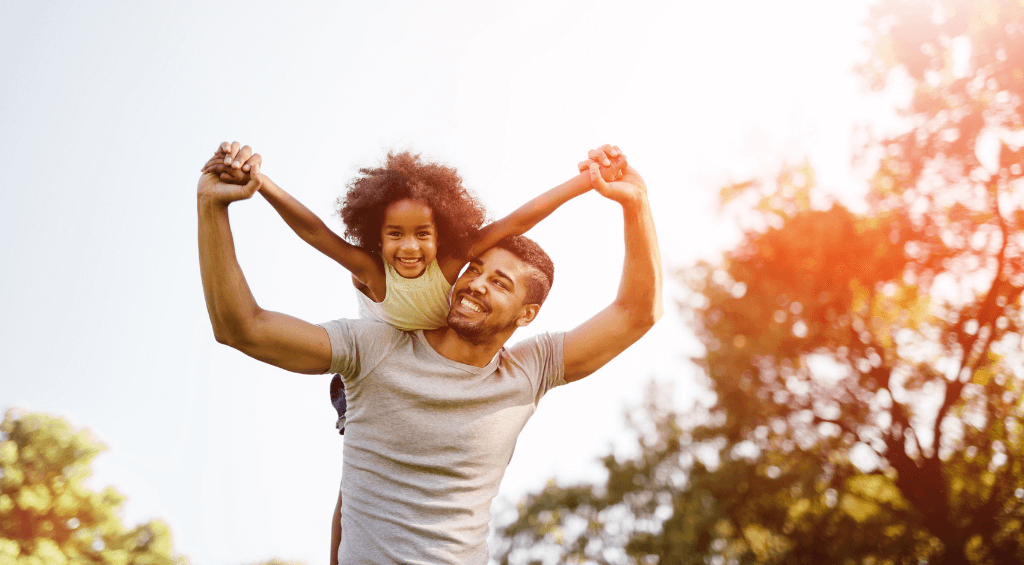 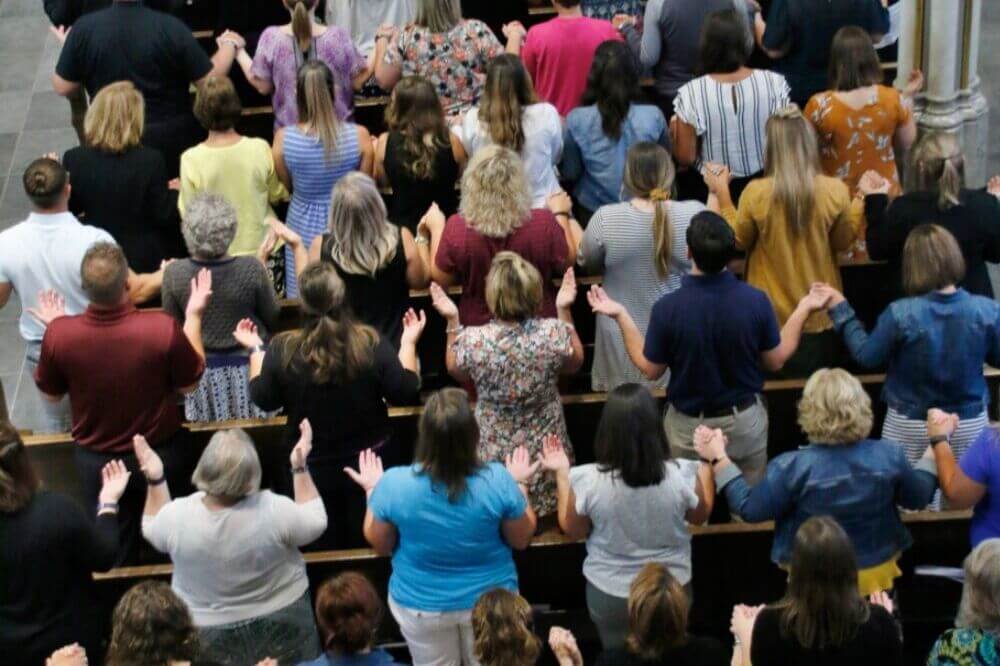 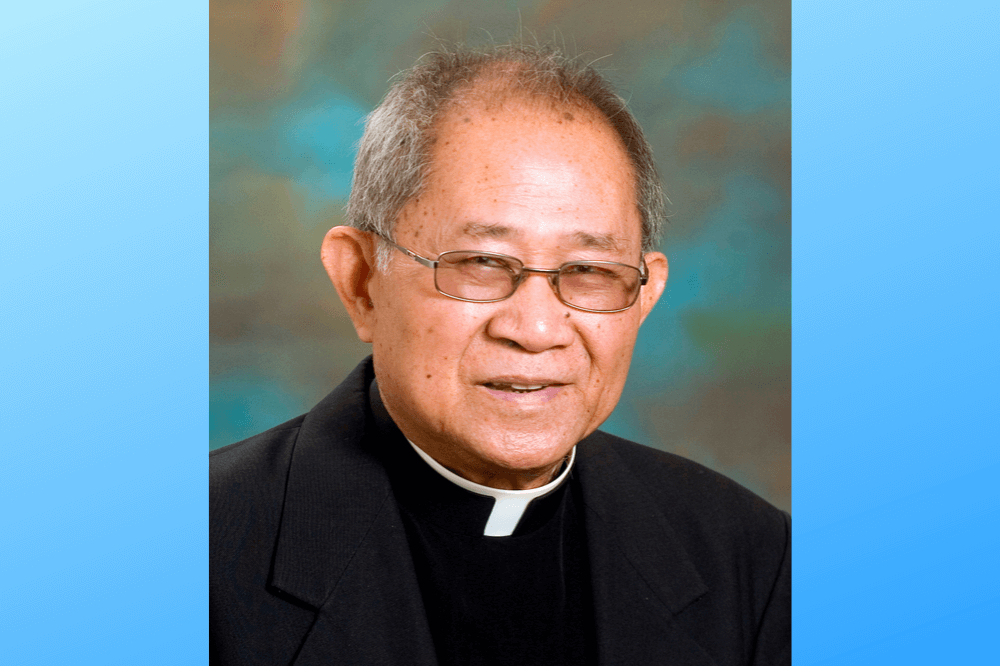 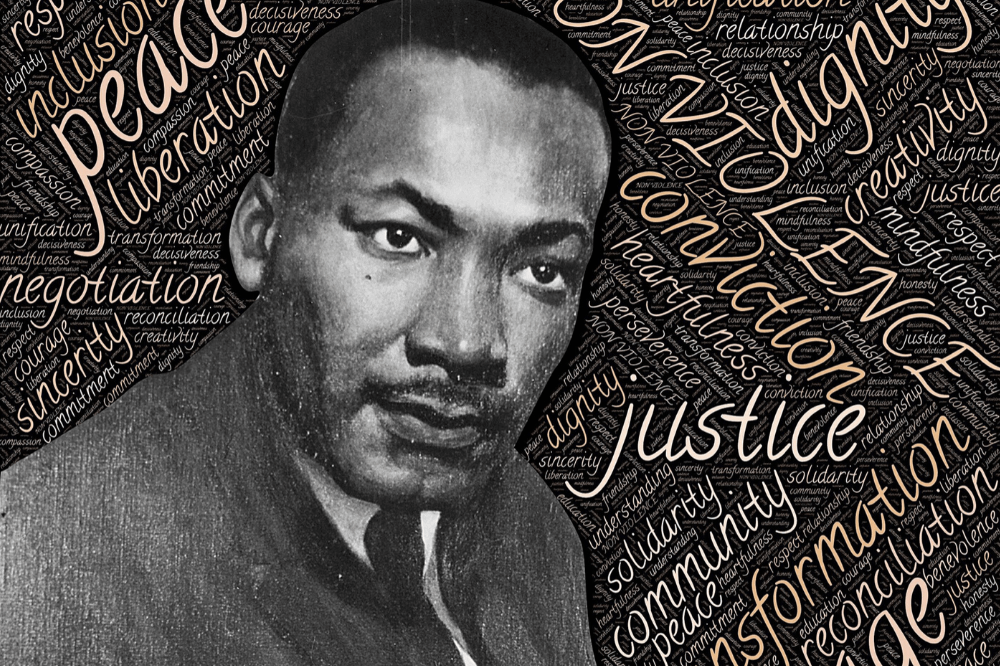 Remembering the life and legacy of Dr. King Read More