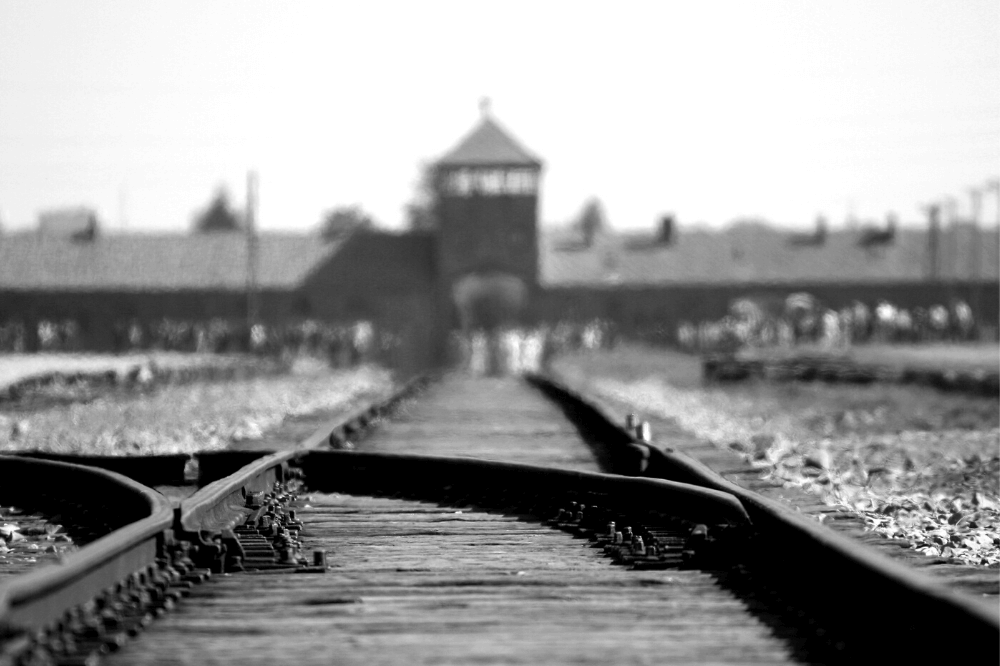 On Jan. 26, during a gathering in St. Peter’s Square for the Angelus prayer, Pope Francis called on all men and women of goodwill to spend time in prayer and remembrance on Jan. 27 in observance of the 75th anniversary of the liberation of the Nazi concentration camp Auschwitz-Birkenau.

“…we are all invited to set aside a moment of prayer and recollection, saying in our hearts: never again!” the Holy Father said.

Between 1940 and 1945, 1.1 million people in Auschwitz were murdered by the Nazi regime. Six million Jews died in the Holocaust.

“In the face of this huge tragedy, this atrocity, indifference is not admissible and memory is a must,” Pope Francis said during his Angelus address.

The pope also denounced the “barbaric resurgence” of anti-Semitic acts in the world, and emphasized the need for respect for each person’s human dignity. 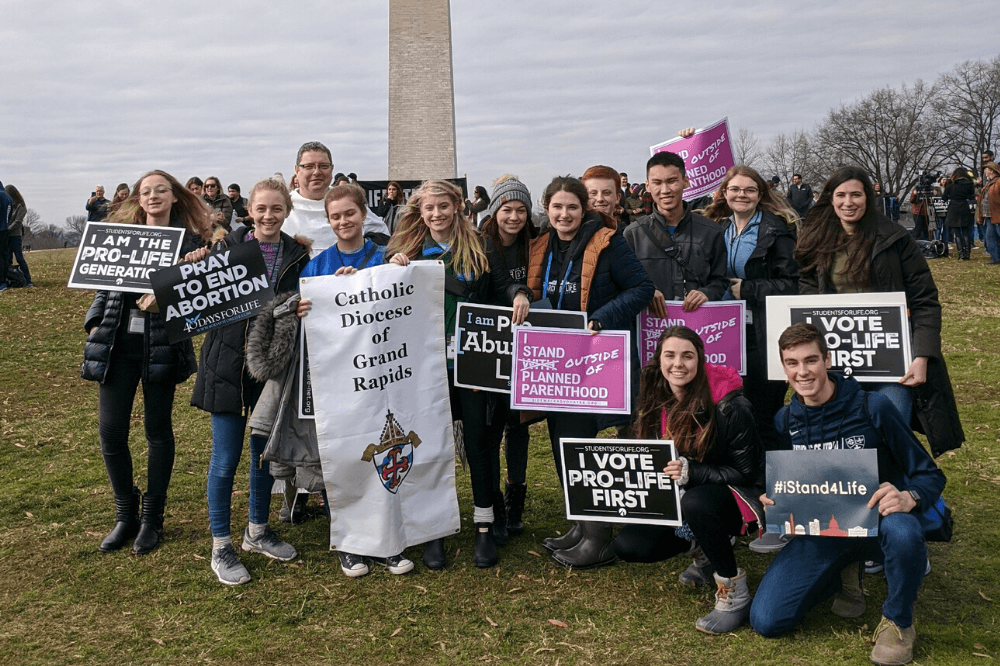 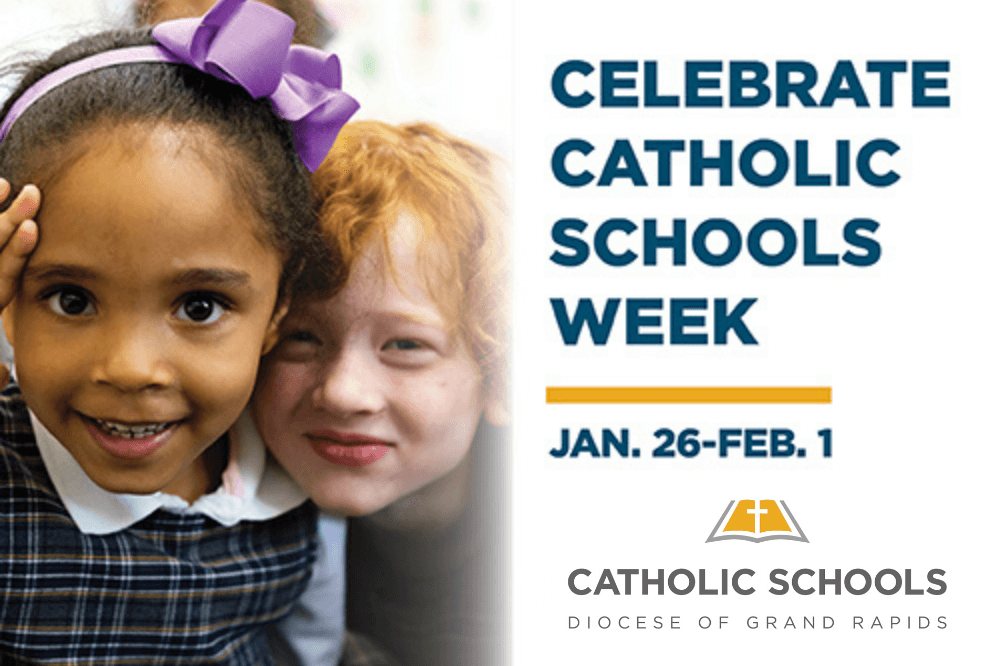 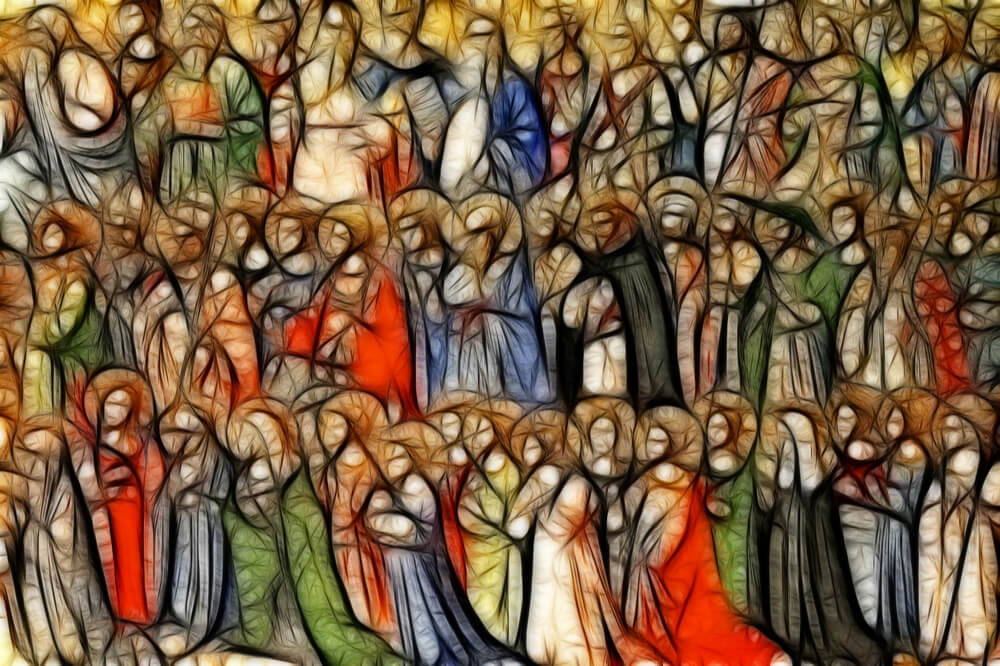 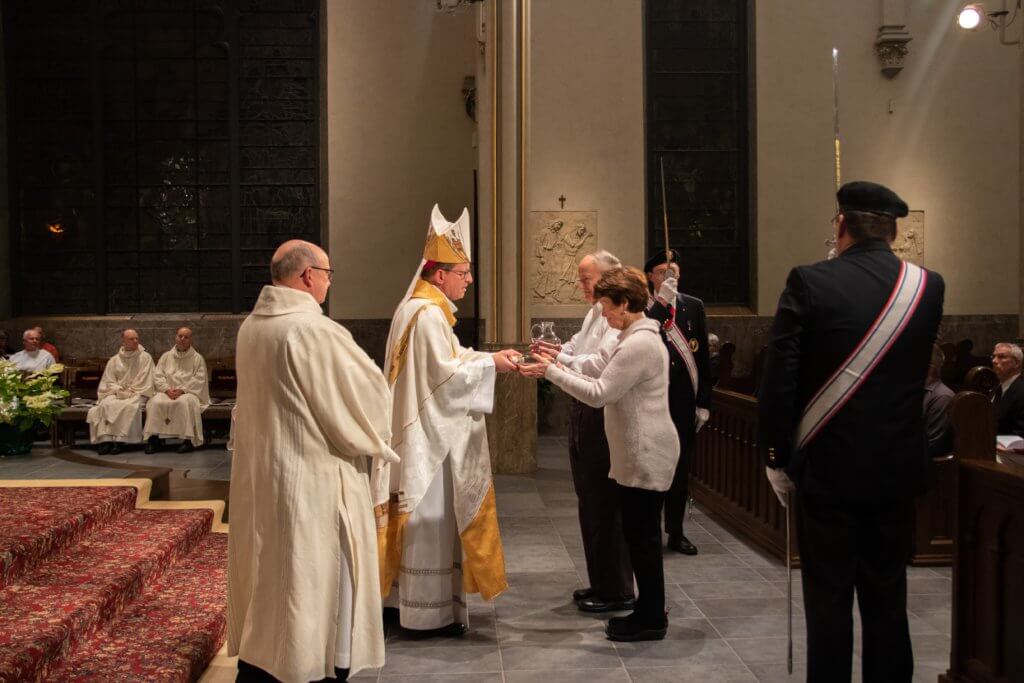